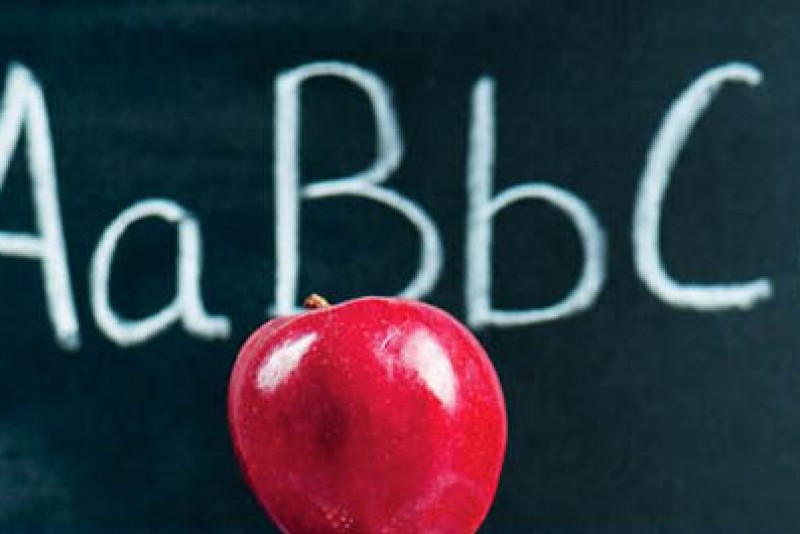 Acronyms and abbreviations, love them or hate them, they are now the norm, particularly in education. To help you ‘break the code’ we are now building a reference section on the website that will allow you to quickly check what they stand for. However, it is important to recognise that in the UAE the schools often represent many parts of the world with some meaning different things in different education systems. There tends to be some general usage in the English medium schools in the UAE with acronyms and abbreviations more often relating to those more commonly found in the UK, North American and international schools. However, given the international nature of the environment, the average parent has to deal with many more acronyms than they would in their home country.

Over time, WSA, (we couldn’t resist this one!), will also develop into a glossary of terms as the acronym may indicate what it is, whereas, the glossary will help you to understand it and/or its relevance to your context.

A' Levels: Advanced Levels - the highest qualification at secondary level in the United Kingdom. Now rivals the IB (see below) as the curriculum of choice in the UK, and to a degree in the UAE. See Which School Advisor's guide to UAE curricula here.

AfL: Assessment for Learning. Formative Assessment is often referred to this in the UK.

BTEC: Work related (vocational) qualifications from the Edexcel examination board

CBSE: Central Board of Secondary Education (denotes the Indian based curriculum). The CBSE is by far the widest used Indian curricula used in the UAE. The CBSE curriculum is designed and developed by the National Council of Educational Research and Training, New Delhi, and prepares students for the All India CBSE Secondary Schools Examination at age 16 - end of grade 10 - and the All India Senior School Certificate Examination at age 18 - end of grade 12. See Which School Advisor's guide to curricula here.

EYFS: Early Years Foundation Stage, UK curriculum. Which School Advisor's overview of the curriculum and approach may be found here.

GCE: General Certificate of Education, a UK based qualification: AS level usually taken after one year with the A, Advanced Level, at the end of the second year of study

IA: International Award – the international version of the Duke of Edinburgh Award in the UK

IB: International Baccalaureate, and increasingly adopted curriculum in the UAE, and the UK. Go here for our guide to IB versus A' Level.

SATs: Scholastic Aptitude Test, or just Reasoning Test, is widely used to denote the test taken to enter into US universities. However, many educational systems will use SATs at different stages of a child's development, and for different purposes. Go here for Which School Advisor's guide to SATs in the UAE.

THE: The Times Higher Education

VELS: An Australian curriculum - Victorian Essential Learning Standards. Australia tends to have education standards imposed by state rather than country. VELS is used by the Victoria International School of Sharjah.