The best schools in Sharjah and the Northern emirates are... Read on to find out our pick of some very good schools that tend to get less air time that their peers in Dubai and Abu Dhabi.
Top 14 Schools in Sharjah, Northern Emirates
By David Westley 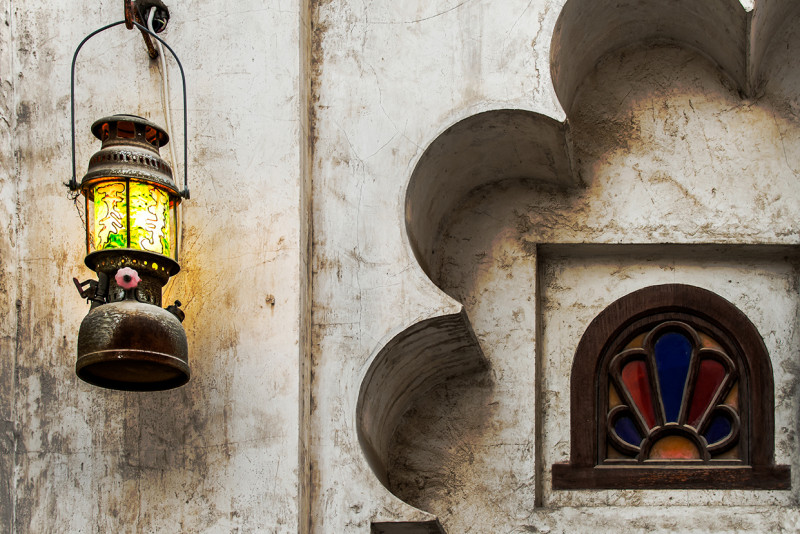 Things are a little different up north, and we’re not just talking about the traffic and laid-back beach-lifestyle. There’s the schools for a start. Not only are they more affordable than their Dubai counterparts, but there’s some that are really rather special. WhichSchoolAdvisor.com's Cursty Hoppe finds out more…

Note: If you want the parent's view rather than a regulator's, reviewers or an inspectors, click here for the parent ranking of the Best Schools in Sharjah...

Schools in Sharjah and the Northern Emirates are not currently inspected by individual emirate-based authorities like those in Dubai (KHDA), and Abu Dhabi (ADEK), but by the federal Ministry of Education (MoE).

What Makes the North Unique?

There are three big differences when it comes to Sharjah and the Northern emirates.

Secondly, MoE inspections take place every three years, unlike Dubai which is annual and Abu Dhabi which is bi-annual.

Thirdly, and the best news? Most schools up North are far more affordable than their bigger city counterparts.

However, what is interesting is that many of these schools have been planned, commissioned and overseen by the emirate’s ruling families. This means not only do they have impressive investment in facilities and staffing, but many are actually not-for-profit enterprises, ploughing the profits back into the school’s development.

There’s no shortage of top curricula choice either, with Sharjah offering a slew of options from Armenian to German and everything in between. However in truth, getting information on most schools in the Northern Emirates is much tougher than doing so in Dubai or Abu Dhabi.

As elsewhere in the UAE British and IB schools dominate the top rankings for schools in the Northern emirates. However, interestingly, in Sharjah, the top IB Diploma schools tend to couple the curriculum with the Australian, not the UK framework as is the norm in other emirates.

For this round-up we have chosen to omit Indian curriculum schools, given the student numbers within CBSE schools. This is not because there are no Indian schools worthy of inclusion – far from it. Rather, it is because WhichSchoolAdvisor.com believes given the number of Indian schools and CBSE students, they deserve a dedicated article.

The Best CBSE schools in the Northern emirates will be published next month.

If you want to understand the flavour of a school, and where it sees itself, it is instructive to look at a school's affiliations. Many schools in Sharjah and the Northern emirates, like their Dubai and Abu Dhabi counterparts, will be affiliated with international organisations such as; BSO, BSME, CIS, and various Australian school associations.

The BSO inspection reports are both comprehensive and illuminating, in the sense that inspectors spend considerable time at the school, watching lessons, interviewing staff and pupils, inspecting facilities and resources and obtaining each school’s progress and examination results. These are then set against a set of UK standards. This not only allows parents to see exactly what they are getting from the school in question, but be able to measure the school against others both overseas and in the UK itself.

Included in the school details are the seat availability, fees, facilities, exam results (if they're available), the Ministry of Education  inspection and BSO summaries (where reports exist), plus WhichSchoolAdvisor.com insights into and impressions of the school.

While many might feel the schools in Sharjah and the Northern Emirates might not offer the breadth of curriculum or facilities those in Dubai or the capital are used to, we think this list might just show a whole new side to the best options in the Northern Emirates. Not only are the schools more affordable, but many have facilities, staff, resources and programmes on a par with and sometimes better than, some of the best schools in the UAE.