The UAE Exam Round Up: How Well Did Your School Do?

The second annual WhichSchoolAdvisor.com UAE-wide UK and IB Diploma exam results guide is out!
The UAE Exam Round Up: How Well Did Your School Do?
By David Westley 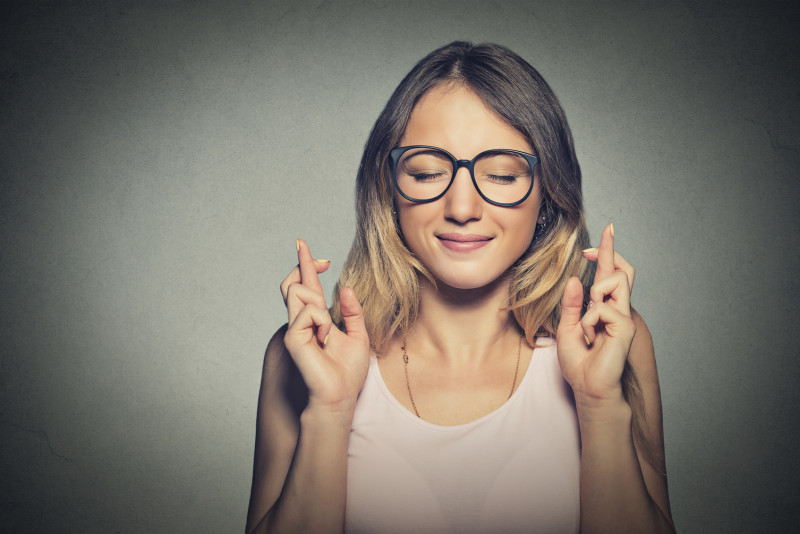 If you were wondering why our big exam roundup a little later this year, it’s because while we did get a few new schools on board (Dubai Scholars/Al Diyafah) we also ‘lost’ several schools in 2016. However, after some serious ‘digging’ WhichSchoolAdvisor.com has managed to compile significantly more results, collated from newsletters, news sites and various school Facebook pages.

As in 2015  Jumeirah English Speaking School (JESS), the Taaleem Group, Jumeirah College, Dubai College, English College, Al Salam Private School and Dubai International Academy (DIA), were only too happy to have their 2016 results published, and as such, we highly commend these schools for their continued collaboration and commitment to transparency.

Until WhichSchoolAdvisor.com began the UAE results round-up in 2015, data was only really available via a few press releases, scattered across school websites and/or via word-of-mouth. And, while people might have found out their own school’s results, it was unlikely they would ever be able to compare and contrast on either a city or national level.

This is because at the moment there is no requirement on exam boards or schools in the United Arab Emirates to publish school results, (and in fact, the IB system actively avoids comparing results).

This is in comparison to the UK, where schools are ranked annually in league tables according to their results - although changes have been announced here at GCSE level.

WhichSchoolAdvisor.com thinks that all schools should let their customers know what they will get after thirteen years of education, and for some over one million dirhams spent. We do understand that there is a difference between selective and non-selective schools, but value added data is not published by schools or their owners either.

This year, we have analysed the data a little differently. As well as comparing the schools' A Level and I/GCSE results locally we have also compared results against the best of the UK’s Independent sector. What is encouraging is that the best schools in the UAE are not so far off the best in the UK - despite these being in some cases hundreds of years old, highly academically selective and in a market with a considerably larger pool of potential students to draw from. To view the 2015 UAE examination results please go here