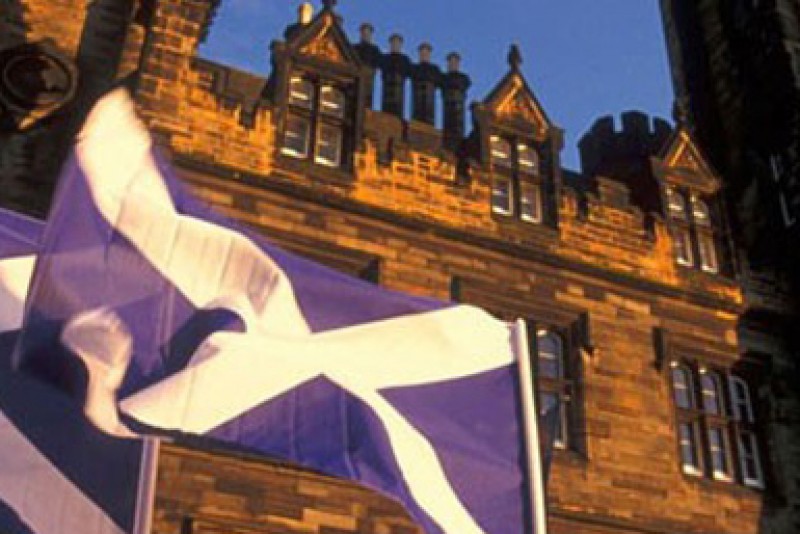 If you and your child are motivated by money as well as academics, these are the top 10 UK universities where millionaires are made.

Designed for those who want to fit studying in around their busy working lives, Open University is perhaps an unsurprising entry. Having the largest student body in Europe at 250,000 doesn't hurt either. 1.9 per cent of all UK-based millionaires have Open University degrees, including model and actress Jerry Hall, ex-wife of Mick Jagger, who studied for a BA in Humanities.

New to the top 10 this year, this Russell Group university provided higher education to 2.3 per cent of all British-based millionaires. Among its wealthiest former students is Gordon Pell, who obtained a first-class degree from Southampton. With his retirement from RBS in 2010, he became the final director to benefit from a highly generous pension scheme, pocketing £13.5 million.

Birmingham's Aston University was also responsible for educating 2.3 per cent of millionaires, including former BP boss Tony Hayward who studied geology and was paid by BP an annual salary of just over £1 million and a bonus of £2 million in 2009.

The University of Leeds, one the UK's biggest full-time higher education institutions with approximately 21,000 undergraduates, was responsible for educating 2.7 per cent of millionaires. Late Indian oil tycoon Subir Raha (pictured), who was Director of Indian Oil Corporation, earned his MBA from Leeds.

The venerable Scottish institution was the university of choice for 3.1 per cent of the UK's millionaires surveyed in 2012. Among those who learned how to make money – and indeed hold on to it – at Glasgow are former Royal Bank of Scotland CEO Fred "The Shred" Goodwin, who studied Law.

The University of Edinburgh is the alma mater for 3.5 per cent of the millionaires, including among them millionaire art dealer Jay Jopling (pictured), who studied Art History at Edinburgh before beginning his profitable association with Damien Hirst and the other so-called "Young British Artists". His wealth is estimated to be around £100 million.

Cambridge, judged to be the world's number one university by QS World University Rankings 2011/12, graduated 4.3 per cent of the world's millionaires who attended university. Among its long list of successful, wealthy former alumni is Lord Sainsbury, heir to the Sainsbury's supermarket fortune and former Labour minister, who studied History and Pyschology. His family fortune is estimated to be around £960 million.

Slipping down to second place is last year's winner, the University of London. Of course, this banner does extend over 19 different colleges, ten specialist research institutes and a community of 120,000 students. Still, 7.5 per cent of all UK-based millionaires isn't bad. Among them is George Soros, who studied at the London School of Economics before making billions as a US-based investor.

Oxford University is responsible for the education of more UK-based millionaires this year than any other university, sending forth 7.8 per cent of them. The oldest university in the English-speaking world, Oxford has taught some of the world's greatest writers, thinkers, scientists and businessmen, including billionaire financier Nat Rothschild (pictured) who took a 2:1 in history. In 2012, the Eton educated scion of the prominent Rothschild family was estimated to have a personal fortune of £1 billion.

Source: CoreData Research UK on behalf of Skandia, via the Telegraph newspaper.