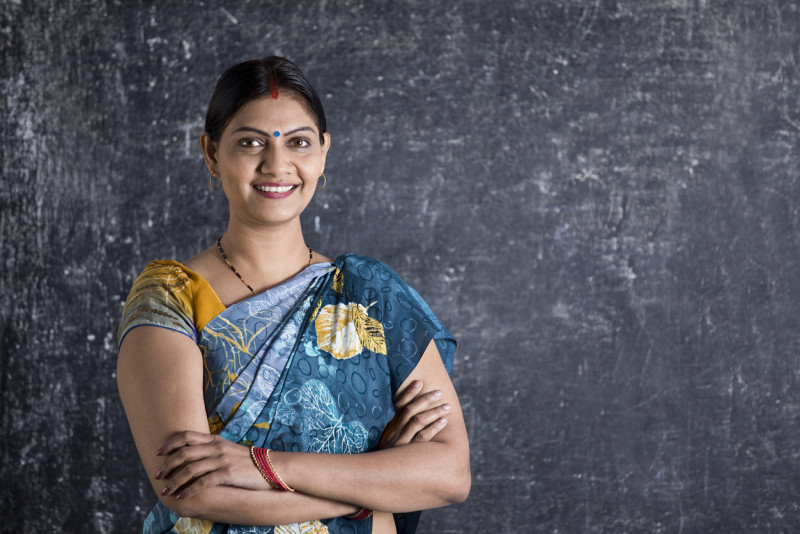 Our review of the best Indian curriculum schools in Abu Dhabi is driven by information from several sources. Traditionally when writing about school performance, we have included data from the ADEK Irtiqaa inspection process and - where provided - the examinations results shared by schools. However, with no full inspections taking place since early 2020, and exams having been postponed or assessed, what parents have to say about the schools their children attend is all the more vital now!

Increasingly, we are using feedback provided to us by parents, students and teachers through our school surveys as a key means of identifying the schools felt to be performing at the highest level by their community.

To make it onto the Parent Recommended Best Schools List, a school needs to score 3.0 or above out of a maximum of 5 in the WhichSchoolAdvisor.com Parent Rating. The WSA Parent Rating score is drawn from multiple questions from our parent survey. More details can be found if you click Read More in the Best Schools explainer at the top of the following page: The Best Indian Schools in Abu Dhabi as rated by parents.

A score below 3.0 means a school could be admired for facets of its delivery, but there will be areas with question marks. A score above 3.0 means that its parents rate a school highly across the board. Any score above 3.5 is the sign of a school truly loved and admired by its parents, who have clearly bought into its vision and leadership.

As more feedback from parents is received, so the position of schools on the Best Indian Schools as rated by Parents list will also change - so do check back from time to time.

Jump to the list of Best Indian Schools in Abu Dhabi.

The Abu Dhabi schools’ regulator, Abu Dhabi Education and Knowledge Department (ADEK) teams started to inspect schools in the emirate in 2012. The UAE school regulators (ADEK, and the KHDA in Dubai) have put in place an increasingly rigorous process of inspection visits. Schools are inspected against a core set of six performance standards - bi-annually in Abu Dhabi - and rated from Outstanding, Very Good, Good, Acceptable and Weak to Very Weak.

ADEK also seeks to focus on and improve performance across a range of specific areas that reflect the UAE’s National Education agenda. This means that the demands on schools increase annually, and it is only through a process of continuous improvement that schools are able to retain or improve their rating. To understand the criteria behind the ADEK's ratings, read What Makes a School Outstanding.

Unfortunately, there has been no recent update of student numbers in Abu Dhabi, but in 2018-19, the Ministry of Education noted that there were a total of 241,069 students in international curriculum schools in the Emirate.  As of March 2022, there are 235 private schools in Abu Dhabi, of which 46 offer the Ministry of Education curriculum - leaving a total of 189 schools offering international curricula.

Somewhat surprisingly, only 29 schools listed by ADEK on the TAMM website offer the Indian curriculum - and unlike Dubai where there are several schools offering CISCE - only CBSE schools operate in the emirate.

For parents new to the UAE education scene wondering where the remaining families from the sub-continent and its neighbouring countries send their 40,000 plus children to school, the answer lies predominantly with British curriculum schools. The English National curriculum remains popular with families who may be considering sending their children to university in the UK, or who expect to continue to provide their children with an international education (in the UAE or elsewhere) until they leave school.  Abu Dhabi also has a higher proportion of US curriculum schools.

Recently, there has also been some interest in the International Baccalaureate curriculum, which is viewed generally as the most broad and academic curriculum, and increasingly as the gold standard for the world’s highest rated universities. However, whilst several Dubai Indian curriculum schools have incorporated, or are planning to incorporate the IB curriculum alongside the CISCE or CBSE curriculum, this is not as yet taking place in Abu Dhabi.

With ADEK inspections only taking place every two years, there are a sizeable number of CBSE curriculum schools in Abu Dhabi that have not been inspected since 2017-18 or 2018-19. Of the 29 schools, less than half have been able to achieve a Good rating - the minimum rating that ADEK aims for all schools to achieve - and only one has been rated Very Good. No Indian curriculum school has achieved an Outstanding rating.

Given this lack of recent data, it is all the more important that families have additional sources for feedback and it is for this reason, that for the first time, our table now shows the WhichSchoolAdvisor.com Parent ratings.

Interestingly, just because a school is rated highly by the Inspectors, this is not necessarily reflected in the Parent Rating!  We strongly encourage parents to complete the survey for their school so that parents' views become a significant and valuable criterion in decision-making.

The number of responses from parents is also clearly vitally important in terms of achieving a representative view from parents.

The 'winner' in Abu Dhabi, without question, is Dunes International School with over 800 surveys completed. Where no survey rating is given, this is because no, or an insufficient number of surveys has been received.

Schools rated lower than Good by ADEK have not been included on this list. And, finally, we should also mention that there are a small number of schools which have not yet been inspected. These include Al Marfa International School, Asian International School Madinat Zayed and Bhavans Pearl Wisdom School, Al Ain.