Survey: So Who Got the Pay Rise?

Last year was the worst year on record for pay rises. And yet, in the year of Covid-19, it probably mattered less than ever. Here are the stats that explain why...
Survey: So Who Got the Pay Rise?
By David Westley 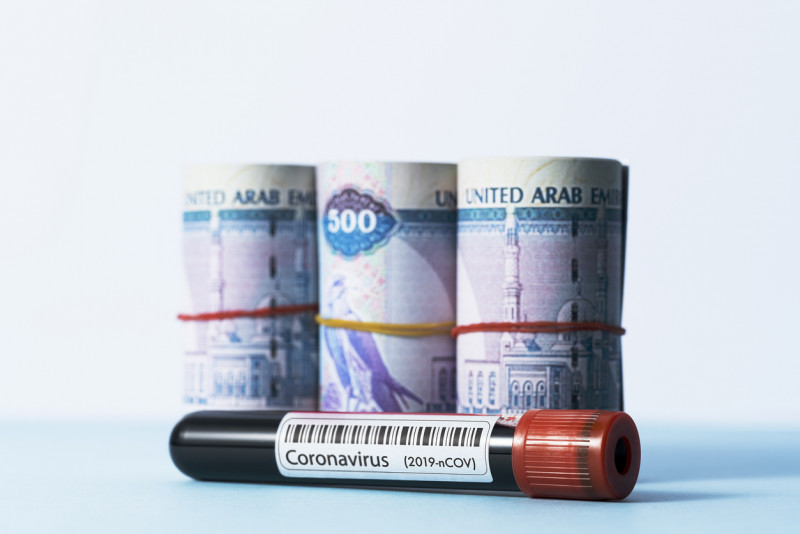 Okay, so hands up, who got the pay rise? Chances are we could count you on one hand. We joke, sort of, but clearly 2020 was not the year that companies looked to share more of their wealth with their employees.

In fact, as we have seen in our review of the effect of Covid-19, a significant number of respondents had either a pay cut, or the hardest hit, lost their job altogether. A small but important number of you closed your businesses. More here. For business 2020 was about conservatism, playing it safe and if possible, building reserves.

The Happiness and Wellbeing survey, rather positively, does NOT track pay cuts, but growth, perhaps one reason why we have seen a spike in the number of respondents saying ‘not applicable’ to this question - they no longer had a job or salary. In terms of those that did have a pay rise however we can see they have been far more muted than in previous years. A decline in wage growth, interestingly, has been visible year on year in each of the surveys we have conducted.

In 2020 mega raises all but disappeared. In 2014, the year we began the survey, 28% of respondents saw salary increases of 10% or more, and 11.7% more than 15%. Last year, no one had such a generous pay rise. We did not get a single respondent who recorded anything above 9%. Of those that did get a raise%, 40% had an inflation increase (the largest segment of respondents) of below 2%, 38% received an increment of between 3% and 5%, while the biggest winners, accounting for 22% of respondents fell in the fell in the 6% to 9% increment bracket.

The question is, did it matter? Clearly, money always matters, and the majority of UAE remain in the UAE to save. However it mattered far less than it did. Pay, as we have seen, fell to third place in the list of reasons you are in the UAE, with your, and your child’s standard of life in positions 1 and 2. Whilst last year was a poor year for salary increments, it was a relatively good year for standard of life. Please note the word relatively. Respondents compare life in the UAE compared to where they could be.

In 2020, 77% of respondents, the highest on record, said that their standard of life was higher in the UAE than at home. Just 4.17% it was worse than in their home country - the lowest number since we began the Happiness and Wellbeing survey. Salary then matters, but in the year of Covid-19, appreciating what you have clearly took on more importance. More here.

Career prospects is one of those things that forms part of quality of life. The prospect of growth clearly makes you happier. The fear of losing your job is one of the biggest concerns of residents. Absence of that fear is also massive boost to wellbeing.

In 2020 10% more respondents said their employment prospects were better in the UAE than at home. The only year better on our surveys was 2014, a year GDP growth in the UAE was still above 4%.

Last year the estimation is currently a GDP contraction of 6.3%.

No one could claim 2020 in the UAE then was perfect, and for those that lost jobs or businesses clearly it was an annus horribilis. Equally, however, for the majority of you, the UAE was very much the safe haven, and despite the hit on your own personal growth and savings targets, clearly very much where you preferred to be.