Survey: How Has the UAE Handled Covid-19?

By your own words you think the UAE has done a pretty exceptional job when it comes to the efforts it has put in place to prevent the spread of Covid-19, while keeping businesses running and jobs alive...
This article is part of an editorial series on Covid-19 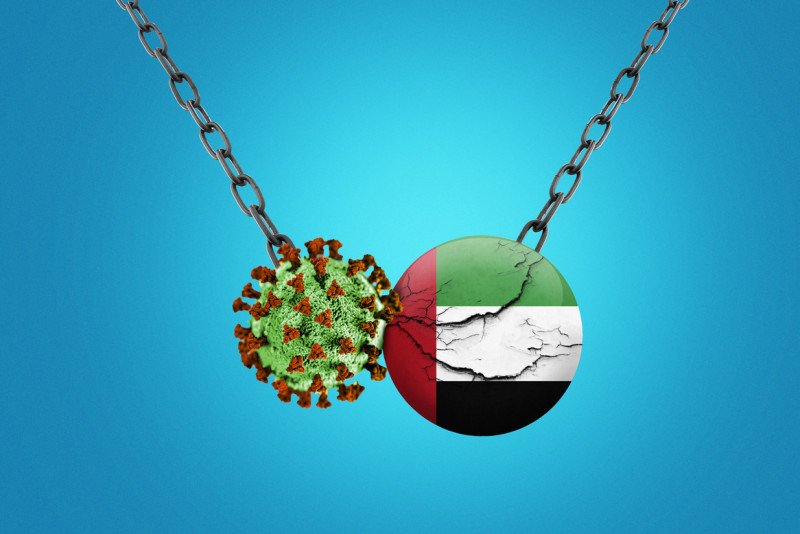 You think the UAE has done very well handling Covid-19, and are reasonably bullish for the economy in the near to mid-term.

The findings come from the WhichSchoolAdvisor.com Happiness Survey, whose results will be published over the next few days. The annual report takes the pulse of the happiness and wellbeing of residents and nationals living in the UAE.

While 2020 events can only be described as seismic (ok, and unprecedented), the United Arab Emirates has proven to be a solid foundation, almost a rock upon which its residents have managed if not to thrive, certainly to live a life that peers in other countries could only look on enviously at.

The country navigated the rough seas of 2020, and still managed to get its population to port in pretty good shape.

That statement is not according to the government. It is what you have said, in survey responses, submitted independently to us, and published here without fear or favour.

The UAE is currently one of the most vaccinated countries in the world, second only to Israel. Each emirate has handled its response to Covid separately, but there is no doubt that life across emirates has been freer, and less restrictive, than in most other countries.

That does not mean respondents have came out of 2020 unscathed. According to the survey, only 18% said Covid had not affected them, while an additional 2% said their business had actually grown during the crisis. That leaves four-fifths of respondents reporting some form of financial hit.

The biggest impacts financially have been the most mild. A total of 28% of respondents said they have had their benefits cut, while another 29% said their salary was cut. Those harder hit included those that have lost their jobs (8%), those who have had to downsize where they live (9%), respondents who have closed their business (3%), and those who are going to have to say goodbye to the UAE (3%).

Even for those in the darkest holes, see the light if they look to the near to mid-future. By 2022, 84% of respondents think the economy will have fully recovered, jumping to 96% by 2023. It is hard to find someone who thinks the impacts of Covid-19 will still be lingering by 2024.

This is the first article to be published from the 2020 Happiness Survey. Additional articles will be published shortly. Next up... After a period of healthy skepticism, is the Expo finally beginning to get UAE respondents to our survey excited?