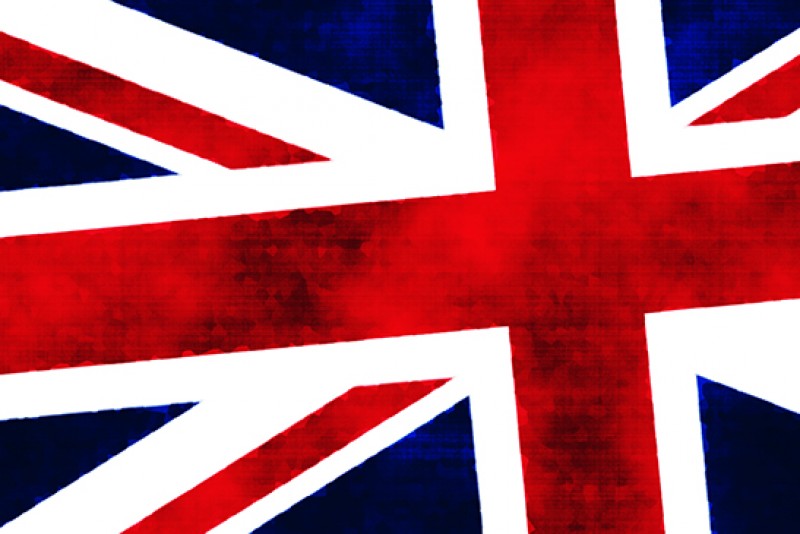 With a population of over 1.4 million (2015) Sharjah is the UAE’s second largest city, after Dubai. The city boasts a slew of curriculums from Armenian to German and everything in between. However until now, finding information on most schools in the Emirate has been exceedingly tough. While British schools in the Emirate may not be the largest group, nor boast the most students, many of the names are well known to those both inside the Emirate and further afield. Many are affiliated with either BSO, BSME or CIS and while only Sharjah English School has a current BSO inspection report, whichscholadvisor.com has heard that several more of the schools listed here are currently undergoing their own 'British-style' inspection and the reports should be available soon. The BSO/BSME inspection reports are both comprehensive and illuminating, in the sense that they measure the school against a set of UK standards. This not only allows parents to see exactly what they are getting from the school in question, but be able to measure the school against others both overseas and in the UK itself. Whichschooladvisor.com visited every school listed to ensure the information is up-to-date and accurate, making this the most comprehensive list of British Schools in Sharjah we've ever compiled. Included in the school details are the seat availability, fees, facilities, exam results (if they're available), the Ministry of Education  inspection summary (where reports exist), plus our whichschooladvisor.com impressions of the school and more. Like Dubai and Abu Dhabi, Sharjah Education Authority carries out its own school inspections and these take place once every three years. The last inspection was completed in 2013/14 and many of the reports are available on line. While many schools in Sharjah might not offer the breadth of curriculum or facilities those in Dubai or the capital are used to, the good news is, the fees in the Emirate reflect this, meaning they are on the whole, significantly more affordable than both Dubai and Abu Dhabi, (with the exception of Sharjah English School). This feature is intended as an overview only, and whichschooladvisor.com will be adding more Sharjah School details over the coming months.