Happiness: 'The Greatest Gift A Child Can Get?'

The UAE's schools perform well on global indices of happiness - and more is being done by schools and regulators to further extend Dubai's happy lead.
Happiness: 'The Greatest Gift A Child Can Get?'
By C Hoppe 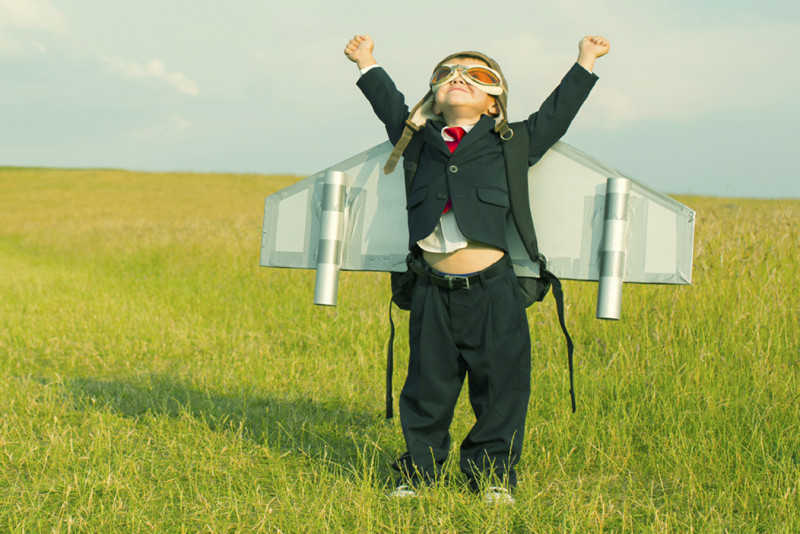 Is your child happy at school? Would you consider your child's happiness at school less important than, say, their exam results or sporting achievements?

There's a growing 'wellbeing' movement gaining recognition around the world and the results are not only making children happier, but proving that schools needn't make a choice between student happiness and results, as both are inextricably linked.

These findings have not escaped Dubai Knowledge (formerly KHDA)  either, and with the UAE PISA rankings showing student happiness at 85% (five percentage points above the global average), they plan to improve the UAE's current world ranking (31st) by spending 2015/16 helping schools improve student happiness.

The National Society of School Psychologists (NASP) in the US believes, “…a happy student is not one who is necessarily giddy with joy every moment of every day, but one who experiences frequent positive emotions (more than negative emotions) and reports a relatively enduring sense of well-being with regard to his or her overall life.”

Why is happiness important?

Put simply, children who are happy at school (and in the home) perform better academically, and teachers who are happy deliver better, more engaging lessons.

Research continually shows the importance of happiness in good behaviour, grades and resilience through to adulthood while childhood unhappiness is directly linked to negative behaviour patterns, lower grades and a less optimistic adult life.

According to the study those who reported low levels of happiness were significantly more likely to report mental health problems, peer victimisation, poor relationships with parents and teachers, and a whole host of risky behaviors, such as alcohol and drug use, risky sexual behavior, violent behavior, eating disorders, and more.

Other research by Noddings (2003) notes that, “happy students learn better than unhappy students…. and happy people are rarely mean, violent, or cruel.” The researcher, goes on to state that, "while student happiness should be a major aim of education, practitioners should remember that it is impossible to be constantly happy and should instead aim for an enduring sense that life is ok, despite the setbacks and challenges of everyday life."

In response to these and other studies, the past decade has witnessed significant interest in activities aimed at improving student happiness. Schools across the developed world have established programmes to implement wellness into the school day and monitor the results.

Possibly the most well cited 'happiness-success story' is the work of Sir Anthony Seldon at Wellington College, a leading UK independent school. After his appointment as headmaster in 2006, he introduced daily two-minute “stillness” periods, plus weekly teacher led 15 minute stillness sessions, the results of which, were more than impressive.

In fact, he attributes much of Wellington's staggering 193 point jump up the UK league table to the happiness initiatives introduced during this time.

What Is Being Done To Improve Wellbeing/Happiness ?

Recognising the importance of happiness in the classroom, Dubai Knowledge (KHDA) has thrown its weight behind the idea of promoting and supporting child-wellness in schools. To begin with, the agency has identified five key factors in which they hope schools will develop, encourage and expand on to improve both student wellbeing and happiness.

The Dubai Knowledge (KHDA) key factors for happiness are: 'Connect', 'Be Active', 'Take Notice', 'Keep Learning', and 'Give'.

At a recent one day 'What Works’ conference, focused on the topic, Dubai Knowledge (KHDA) invited Sir Anthony Seldon to share his experiences and help to inspire and motivate Dubai’s school principals. He was joined by Tai Ley Hock an organic gardener and community activist from Singapore and psychologist Dr Kaiping Peng who is recognised for his work on happiness in Chinese schools.

While this is only the start, WhichSchoolAdvisor.com believes parents can expect to see many new 'wellness' initiatives and programmes springing up in schools across Dubai.

It’s Not All New…

While anything beyond an annual philanthropic drive might seem pretty ‘out-there’ to some parents, it might come as a surprise, that there are already several schools in Dubai pioneering ‘wellness’ programmes.These include:

Studies have shown mindfulness in the classroom not only helps teachers but students too. One school already running successful meditation classes is Dubai College. Principal Mike Lambert says he was inspired by the success of Wellington College in the UK, and decided to implement mindfulness in his own school. “I taught mindfulness as part of a 10 week programme of life skills which we delivered during our 12-12.40 slot every day.”

“I chat to the students after the sessions: some love it, some are cynical and some are indifferent. Mindfulness is but one tool in the wellbeing arsenal, however, and if we can teach a full range of skills then I figure at some point we will have touched everybody in some way."

Via the student council UAS actively works with local and international NGOs in fostering a sense of community and giving both time and donations. Additionally the school encourages students to act upon issues they feel strongly about. In the past these have included:  recycling, fund raising, and awareness campaigns on global issues.

Both Our Own English School (GEMS) Dubai and DESC have introduced the basics of gardening to the student body. The desert garden at DESC is used to teach children the principles of environmental care and preservation while incorporating the site into other subjects such as science and drama.

Dubai British Foundation has seen considerable success by putting a significant part of their early years curriculum to song. Principal Sue Carpenter says, the progress made in communication skills and language acquisition especially by non-native English speakers has been consistently strong.

The future: Everyone’s a Winner

With 21 new schools set to launch in the next year, any school that can harness the power of a unique 'wellness' USP (unique-selling-point) with increased customer satisfaction can only be a winner as the competition for 'bums-on-seats' increases.

For the government, improved PISA rankings are not only a strategic part of the UAE Vision 2021 but will help attract more people to the UAE in the coming decade.

And for parents, who could argue with the prospect of an enriched school day, happier children and better exam results?