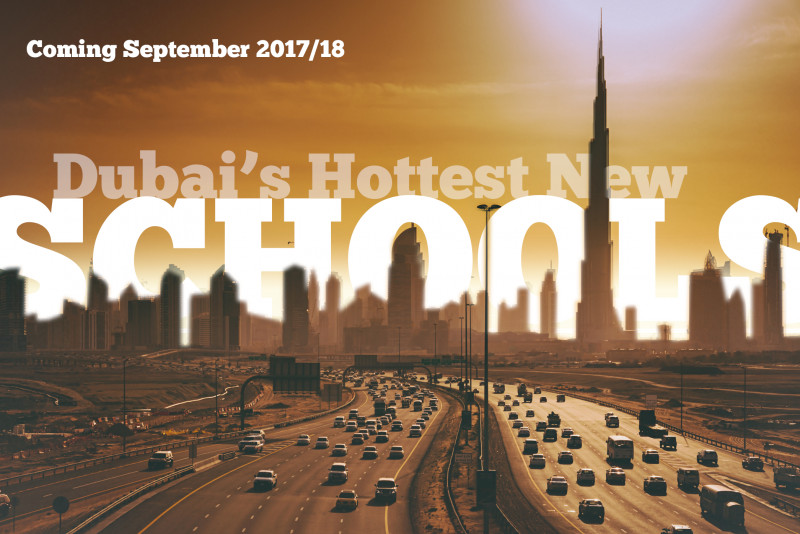 September 2017 looks a far cry from the same time last year when a staggering 15 new schools launched across the city.

This year marks a maturing of the education sector with only four new schools opening in 2017 and a further four announced so far, for 2018.

However, it should be noted, that the schools that are opening in the next two years are really rather interesting... read-on to find out more...