The New 'A' Levels: A Return To 'The Gold Standard'?

The New 'A' Levels: A Return To 'The Gold Standard'?
By James Mullan 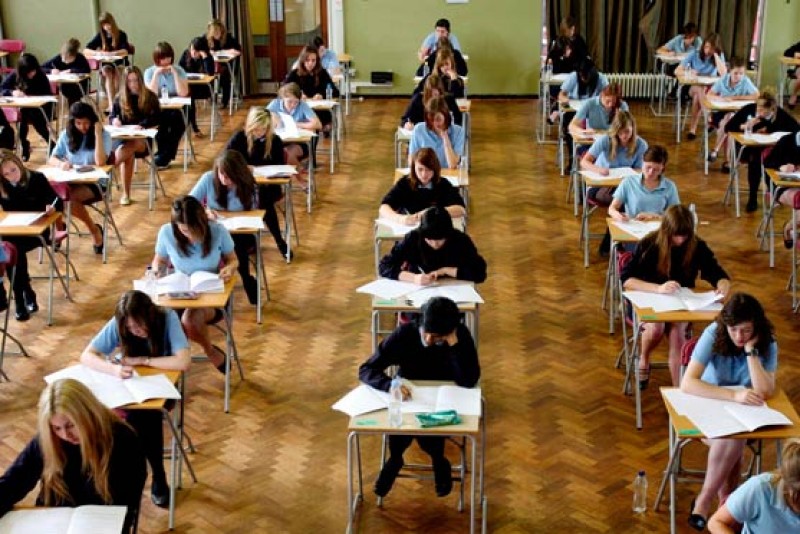 With the upcoming changes to A Levels less than an academic year away, schools are now giving their utmost attention to their post-16 curriculum model for next year. The outgoing UK Secretary of State for Education, Michael Gove, wanted A Levels to enhance their ‘gold standard’ international reputation. However, in order to achieve this he felt that they needed to be made more robust. This process involved input from higher education in an advisory capacity, the transition from modular structures to linear courses (with exams coming at the end of Year thirteen) and a general reduction in course work.

Schools face an uncertain few years while the apparent rigour of the new qualifications is analysed. For instance not all subjects will transition in September 2015 to the new courses. Most notably Mathematics receives a year’s grace before being reformed, leaving schools delivering two different courses in the same subject from 2016. This is true of the majority of subjects until they are all brought in-line by 2017.

The first question asked by most schools which follow the English Curriculum post-16 was presumably ‘How will university applications change in this shifting landscape?’ The advice from universities is that they will accept three A Levels as the standard entry requirement, very similar to their current offering. However, it will be a potentially tense first year to see if this is borne out by the admissions process. With the disappearance of the externally assessed AS Levels at the end of year 12, higher education will have to become more reliant on GCSE results, teacher predictions and the veracity of UCAS references.

Another pertinent question on the lips of most school leaders will have been ‘How do AS levels fit into this newly robust system?’ The picture for AS Levels is still emerging, with rumours in the UK media and from exam boards that AS levels, while still in existence as a standalone qualification, will be downgraded from half an A Level to significantly less in terms of UCAS points (the standard points system used by university admissions). This is in spite of the recent pleas from Cambridge University for students to still sit AS exams at the end of year twelve. This was necessary, they argued, to provide an external indicator of future success for their admissions purposes.

AS levels can supposedly be co-taught to both AS students and those sitting the full A Level, but teaching towards the different assessment criteria for the two levels will be challenging and schools will have to decide if the benefits outweigh the difficulties. Currently many schools require their year 12 students to start with four AS subjects before dropping one after external results are published at the end of the year. This will no longer lead to students gaining half an A qualification. Instead they will need to complete the exams again (with the attached cost) at the end of Year 13 to gain the full A Level. At my school, Jumeirah College in Dubai, students and parents, aiming as they do for top universities, will struggle to see the worth in AS Levels as a standalone qualification.

A quick glance at the prospectus for many of the top establishments in the UK will reveal schools remaining coy on their new offering, while waiting for others to make the first move. Will they reduce the variety of subjects on offer as students take three rather than four A Levels? Will they provide pathways for the first few years to guide students away from taking too many of the more challenging new qualifications? Those who lead on the reform, universities and government, are often equally vague as they wait to see how schools react to their reforms.

The education sector is well rehearsed at responding to upheaval and will cope with the changes as pragmatically as it always does. The reality is that we are merely returning to a system that existed when many of us were in education ourselves and to a qualification type that some of us have taught before. The question will be how other stakeholders, such as students, parents, universities and employers, come to terms with the shifting sand beneath their feet.