At first glance, it might appear the new KHDA inspection reports for the 2016/17 academic year are relatively uneventful, however, 'dig' a little deeper and there's some really very interesting developments emerging across Dubai's private schools...
KHDA Inspection Surprises 2017
By C Hoppe 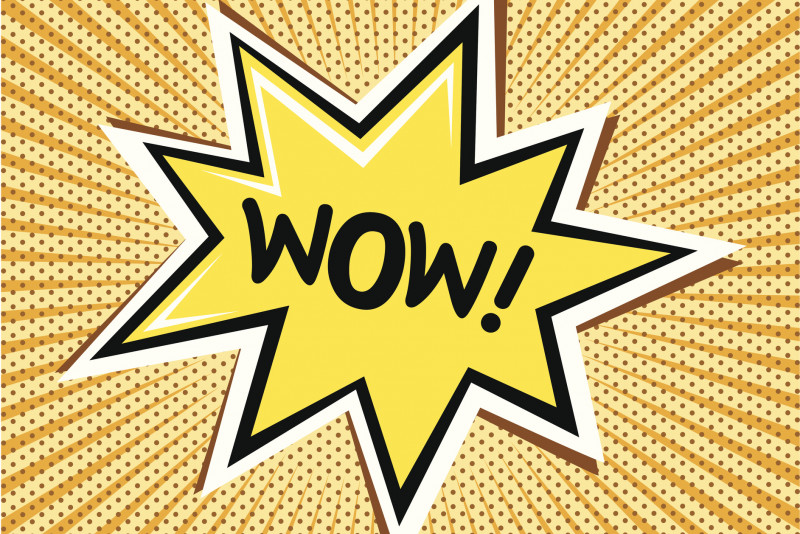 Of these, 16 schools are rated Outstanding (no change from the last inspection), 14 schools rated Very Good, 69 schools rated Good, 50 rated Acceptable and 10 schools were considered Weak.

The 2017 Movers
Since the 2015/16 inspection process, 10 schools have improved their rating and 4 have declined.

This year, 11 new schools completed the inspection process for the very first time.

Sunmarke School must surely be commended for its Good rating given the school agreed to be inspected during its very first year of operation. Incredibly, this reasonably large school (727 students) was only completed a little over six months before the inspection commenced.

Inspectors noted, “students have Good learning skills across the school. In English, mathematics and science, students make good or better progress in the Foundation, Primary and Secondary stages. Students’ attainment and progress are Very Good in mathematics in the secondary and post-16 phases.”

The Curricula
The UK curriculum still has the most schools and is the overall highest performer, with 58 schools in total. Of these, 10 are rated Outstanding, 9 rated Very Good and 27 rated Good.

The French curriculum continues to do well and although it only has four ‘pure’ National curriculum schools (all considered Good or above), this year saw the French/IB combined school- International Concept Education (ICE) move from Acceptable to Good.

Of the 10 ‘pure’ IB curriculum schools in Dubai, again, all are now rated Good or above.

The Indian and US curricula schools continue to have the highest numbers of under-performing schools with 3 US schools and 4 Indian schools this year rated Weak.

Earlier in 2016, all high-performing schools were given the option to forego formal inspections (however, they did complete a self-evaluation report) in favour of participating in the KHDA's new Abundance Project.

Four schools (Delhi Private School, Dubai English Speaking School (DESS), Jebel Ali School (JAS) and Lycee Libanais Francophone Prive- Dubai) all chose to participate in the Abundance Project (submitting a self evaluation and accepting no inspection report for 2016/17) thus forfeiting the possibility of being upgraded in this inspection cycle to Outstanding.

Of interest, is the further nine schools which opted to participate in both the Abundance Project and the 2016/17 DISB inspection process.

WhichSchoolAdvisor.com can only imagine how much effort the staff in these school put into both the DISB inspection and the programmes intended to improve other schools.

This was clearly a wise decision by Dubai British School (DBS), Deira International School and the Winchester School, all of which showed marked improvements in inspection indicators, although none proved sufficient to propel the schools up into the Outstanding category during this cycle.

Good Schools
The most significant band movement this year was seen in the numbers moving from Acceptable to Good, with eight schools making the leap.

Only Indian curriculum Springdales moved downwards from Good to Acceptable during this inspection cycle.

Schools of Note...
American School of Dubai (ASD) remains in the Good band, regardless of its predominantly Outstanding indicators, as in previous years, the school's Weak Arabic language and Islamic education meant it was once again relegated to Good.

Bradenton Preparatory School has finally moved up from Acceptable to Good under the supervision of seasoned GEMS/US superintendent Dan Young. And, while the school has achieved really rather good ratings, especially throughout KG indicators, it would seem it also faced a high teacher turnover (30 percent) and lost almost 50 students over the past academic year.

Foremarke School did exceptionally well, with 23 indicators all up on last year.'s report All core subjects and teaching, learning skills, much of the curriculum, management, community and personal development are all now rated Very Good or above.

Although GEMS World Academy has been ranked across critical indicators as Outstanding, what seems to hold this school back from a higher rating is the gap between student attainment and progress in the KG/PYP sections and student attainment and progress in the MYP/DP sections. The report makes it clear that there needs to be more consistency across the school as whole with students achieving in all sections. Furthermore, this year’s report notes that “there was also a requirement to ensure that students followed the school's code of conduct and behaviour policies,” which hints at possible student behavior issues holding the school back from attaining a higher ranking.

While the German International School Dubai is ranked Good or Very Good in critical indicators, what seems to be holding this school back from the next rank is the school’s ability to self-assess itself and use that self assessment for continued development and growth.

As the 2016/2017 KHDA report notes, “the school does not have a systematic and rigorous approach to self-evaluation. Although information from internal and external assessments and other sources is used by staff, approaches to improvement planning are inconsistent.” The KHDA is clearly focused on how well schools are able to assess themselves and schools where there is a gap between self-assessment and actuality are failing to make significant gains in their rankings.

Pristine Private School, St Mary’s and English College all appear to have significant numbers of indicators up this year and look to be only a matter of time until they leave the Good rating behind.

Acceptable Schools
Of the 50 Acceptable schools in Dubai, four schools were participating in the inspection process, for the first time. These were, Ontario International Canadian School in Mirdif, GEMS Metropole, Credence High School and Capital School.

Only the Islamic School for Education and Training rose this year from Weak to Acceptable.

Only Bilva Indian School was previously un-inspected and obtained a Weak rating during its first inspection.  The report notes that the school has been without a principal and leadership team for some time now, while student numbers have more than doubled.

School Closures
The 2016/17 academic year saw the closure of both the Oasis School in Jumeirah and Delhi Private Academy (DPA) in Academic City.

Teacher Turnover
The DISB inspection teams once again this year, highlighted the differences in teacher-turnover.

From Star International School's staggering 65 percent, to St Mary’s 1 percent, in 2016/17 most schools retained percentages somewhere between these two extremes, (mostly between 15 and 25 percent).

Other schools with notable teacher-turnover included: Dar Al Marefa (40 percent) and Horizon International with 45 percent, while Firstpoint and Victory Heights had an impressive 5 percent each and Safa Community School went one percentile point better with 4 percent.

Several schools showed impressive improvement this year, across many indicators. Of note is Apple International School with a total of 31 indicators up since last inspection. The largest improvement was recorded by Dubai International Private School which improved 42 different indicators between last year’s inspection and today.

Others of note include Dubai National School (20 indicators improved) and Greenwood School with 17 distinct indicator improvements over the past year.