Maths & Science: How Is Your School Performing?

The international benchmarks for achievement in core subjects at primary and secondary education are a key focus for the authorities in the UAE. WhichSchoolAdvisor digs a bit deeper into the TIMSS results.
Maths & Science: How Is Your School Performing?
By C Hoppe 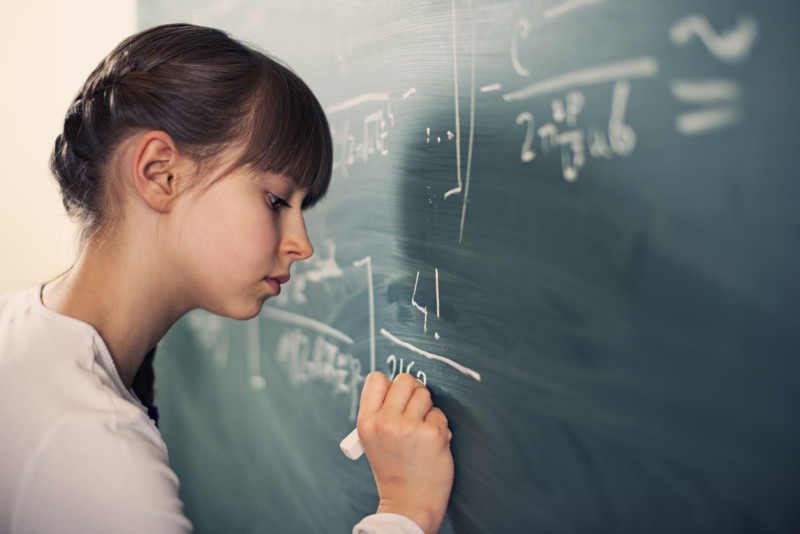 The Trends in Mathematics and Science Study, or (TIMSS) as it’s more commonly known, is designed to measure the progress of an education system and the achievement of students in the areas of mathematics and science.

The test not only places a strong emphasis on the curriculum, but also provides relevant information about the home, school, and classroom contexts for student learning.

TIMSS is considered a valuable tool not only for evaluating achievement goals and standards, but to monitor students’ achievements in a wider international context.

The system began in 1995 and the 2015 TIMSS test was the sixth cycle in the series of which 57 countries and 7 benchmarking cities took part.

To this end, the UAE Vision 2021 National Agenda places TIMSS (plus PIRLS and PISA) testing at the core of its education development goals. The UAE’s Ministry of Education aim is to have the UAE ranked in the top 15 countries for TIMSS by 2021.

On a wider level the National Agenda has set as a target that UAE students rank among the best in the world in reading, mathematics and science exams, as well as to have a strong knowledge of the Arabic language.

Although the UAE was tested and ranked as a nation against others in the 2015 TIMSS testing, Dubai opted to be a ‘benchmarking’ city and obtain results independent of those of the UAE.

The results for Dubai’s public and private schools combined show Dubai to be an average of 70 points above the next ranked country, Qatar.

If we remove the data for Dubai’s public schools and only look at the private, the schools did even better in their results, with an average of 82 points above the next highest ranked country, again Qatar.

All Dubai’s results are well above the international benchmarking point score of 475, with the private schools alone almost reaching (29 points or less) the high benchmarking score of 550.

The schools voluntarily submitted these results.

In Grade 4 maths and science DESS exceeded the advanced international benchmarking score of 625, while JESS Jumeirah scored just over it in science and just under in maths.

In the Grade 8 results obtained by WhichSchoolAdvisor.com, Dubai College significantly exceeded the high international benchmarking levels with scores of 669 in maths and 672 in science.

Budget UK curriculum school, Al Salam Private School came in second place with an impressive 600 for maths and 620 for science.

Other schools achieving results over 600 were JESS Arabian Ranches in Grade 4 and DESC in Grade 8 results.

Given that there are still significant numbers of Dubai private schools rated Acceptable and Weak by the KHDA, the overall private school results show a wide variation in scores and international benchmarking levels.

One interesting experiment is to set Dubai’s best private schools against the results of the TIMSS top performing countries.

In 2015, the top performing country in Grade 8 maths was Singapore with a TIMSS score of 621. With a score of 669, Dubai College students scored a staggering 48 points above the world’s top scoring country.

In Grade 4 maths, Dubai’s top performer DESS also outstripped the global leader- Singapore by an impressive 20 points with a score of 638.

DESC and Al Salam’s score of 600 would place them between number two ranked country South Korea with 606 points and third ranked Chinese Taipei with a score of 599.

Dubai British School scored one point above fourth ranked Hong Kong with a score of 595.

JESS Jumeirah and DBS were just 2 points behind second ranked Hong Kong, while JESS Arabian Ranches was 4 points below. All three schools score higher than South Korea which was ranked third globally with a score of 608.

Interestingly, Dubai’s best private schools performed even better when it came to science.

DBS and Jumeirah College both obtained scores about Japan, ranked second globally at 571.

How did your school do in TIMSS 2015?
Can't find your schools results on our score-board? Then ask them for the results. The KHDA released all individual TIMSS results to schools back in 2017, so if your school is not releasing the data, it's time to ask!