Happiness 2018: How the UAE is Switzerland

The UAE is an ever higher quality offering, with services and solutions for residents and consumers that are increasingly world beating. They come however at a cost. The cost.
Happiness 2018: How the UAE is Switzerland
By David Westley 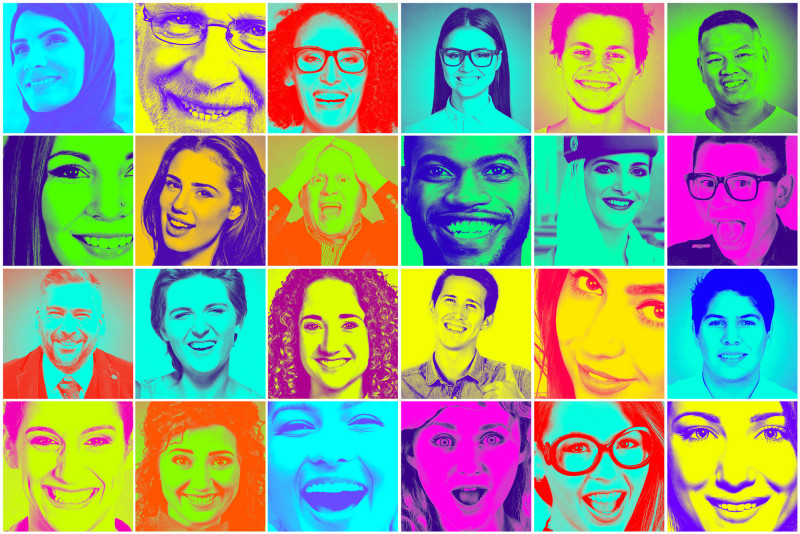 A hardship posting would typically be defined as a job opportunity in a country that offers a lower quality of life to a candidate than provided for in his or her home country.

This is no longer a definition that fits the UAE. For many of its residents, it is the going home that is hard!

What drives and keeps you in the UAE is increasingly the country itself. The United Arab Emirates is becoming a sought-after destination for a higher quality of life. Employers no longer need to entice workers with fat expatriate salaries because life is hard. Employees want fat expat salaries however because life is good - and as a corollary, expensive.

Take healthcare, and education, two fundamentals a country needs to get right for someone to put down roots. On both counts the UAE has a value proposition considerably superior than that of the home countries of most of its residents.

Let's start with education. Even in 2014 more respondents thought the UAE offered a higher quality of education than their home country could provide. However, in four years the country has pulled further ahead by four percentage points. Today 40.3% of respondents think the UAE offers better education provision than in their home country, and a further 32.31% think it is equitable.

The story is very similar with healthcare which has edged up two percentage points on 2014. This may not sound much but each percentage point will have a significant impact on the many thousands of people who consider establishing themselves in the UAE each year.

In 2018 a hugely impressive 52% of respondents think the quality of healthcare in the UAE is better than that provided in their home country, while a further 21.8% think it is equitable. That is pretty amazing for a country so young.

Of course there are costs - quite literally - to the high quality social infrastructure.

Well over three quarters of respondents (78.3%) say education in the UAE is considerably more expensive than in their home countries (up from 74.82% in 2014). We do not ask the question for healthcare, but we would expect broadly similar results.

In many countries, healthcare and education are, largely, considered the responsibility of the government and therefore usually free of any cost to a national and often resident. Private education and healthcare in for example the UK, Canada, Australia, France... would be a choice.

As with the country we see increasing analogies with, Switzerland, the UAE offers a very high standard of life, but residents are having to paddle ever faster to be able to afford it.

The UAE in 2018 has more of a challenge with the number of people thinking their salary is much better or better than that they could get in their home country falling, sharply, to 71.63% from 79%.

The number of thinking their remuneration is the same or better has, however, dropped only 2 points to 90.35% from 92.15%.

There has also been a deterioration in perceptions over employment prospects with 57.88% of respondents saying there is more opportunity in the UAE than their home country, a substantial fall from 67.3% in 2014.

Along with the decline in perceptions over salary and employment prospects, there is a growing perception that prices are rising. This has let to a sharp fall in the number of respondents feeling materially better off in the UAE than they would be at home - 57.8% down from 67.8% in 2014.

Despite this, there has been almost no fall in probably the most important question - "In terms of standard of life, and how I feel about life in general, I feel better of in..?" Less people today in fact feel they would be better off in their home country than in 2014, although it is marginal - 19.1% versus 19.3% in 2014.

That this is so is a simple testament to the fact that people now include non-financial criteria to the list of benefits in the UAE. Low crime, sunshine, high quality health and education provision, good housing, increasingly affordable rents... are all on the positive side of the balance sheet when assessing where to live.

As the impact of Expo 2020 kicks in, and employment prospects, and hopefully salaries, improve in the UAE, we hope to see this fundamental indicator only strengthening further.