Taaleem, founded locally in 2004, has a portfolio of 11 schools with an enrolment of approximately 9,000 students. Its tagline is simply: "Inspiring Young Minds".
Guide: The Taaleem Group
By David Westley 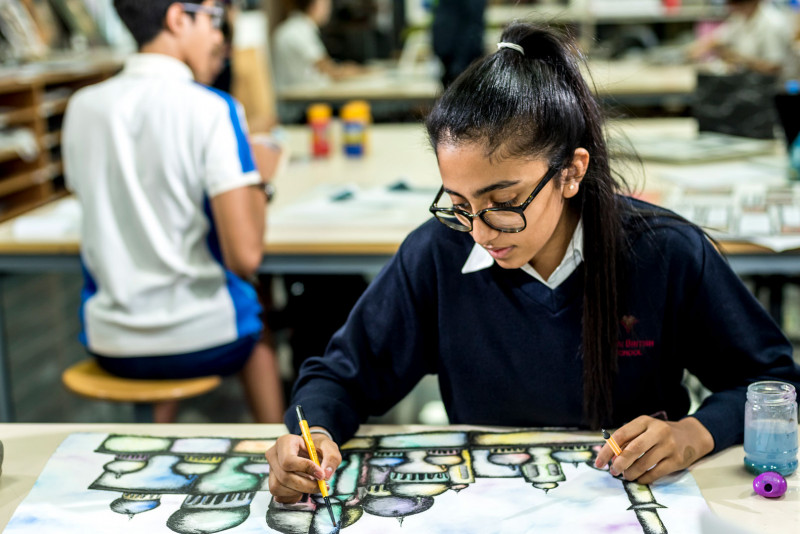 Taaleem, which means 'education' in Arabic, originally launched four schools that covered four different curricula when it was first established, and has since grown at a measured pace to currently own and run 11 schools offering five curricula.

This includes The National Curriculum for England, the Common Core (a US based standards-based curriculum), the International Baccalaureate (IB), and a Multi-lingual Early Years Programme.

Taaleem schools are in general open to both girls and boys, but there is also a single-gender, all-girls school in Al Mizhar.

Taaleem has an internal requirement that all its schools be accredited, and this is done by the Council of International Schools, the International Baccalaureate, and the New England Association of Schools and Colleges. British schools are inspected and rated by British Schools Overseas.

Taaleem's vision is "to be the most respected provider of early childhood, primary and secondary education in the Gulf", something of a lofty and aspirational vision. We are not sure how the group itself measures this, but for WSA to get there, Taaleem schools would all need to be showcase schools, each delivering best in class educational provision. Currently two Taaleem's school are rated Outstanding: Raha International School in Abu Dhabi and Dubai British School in Dubai by both BSO (British Schools Overseas in line with UK Ministry of Education requirements), and by the Abu Dhabi and Dubai regulators, ADEK and KHDA, respectively.

Amanat Holdings, the region's largest integrated healthcare and education company, acquired a 16 percent share in Madaares, the parent company of Taaleem, in April of 2016.