GEMS Education is a UAE focused education company, founded in 1959, that has in recent years made increasingly successful forays into England, China, India, and the United Arab Emirates. The UAE, and particularly Dubai, remains the dominant source of revenues and profit for the company however.
Guide: The GEMS Education Group
By David Westley 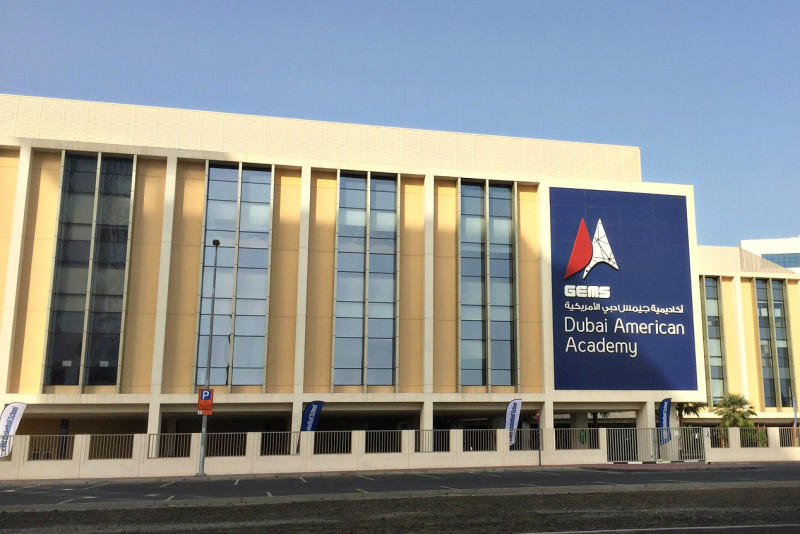 In 2017 financial year net profit rose 2.5 per cent, boosted by increased average revenue per student, while net income rose to US$129.6 million versus $126.5m in the same period last year.

Clearly if GEMS Education had maintained this trajectory, it could well have hit $1bn in revenues by 2018, a year in which it planned also IPO according to a Financial Times report.

GEMS has impressively managed growth against headwinds. Oddly for a company in the education sector, it seems to thrive on risk and when times are choppy.

The company now provides private school education from kindergarten (ages 5 to 6) to Grade 12 (ages 17 to 18) and claims to serve around 100,000 students. The company operates 90 schools (plus or minus, depending on whether it is 'merging' or opening schools) across multiple curricula - U.S. UK, IB, and Indian, at multiple fee levels.

In its home market, the United Arab Emirates, it evokes a mixed response from parents who rush to fill its schools, but complain about its obvious commercial approach.

GEMS Education itself is unapologetic for the latter, its basic argument, perhaps very reasonably, you get what you pay for. It also makes a very strong point that if it were not for the profit motive, the UAE would probably not have had the schools it needed to grow so quickly.