From Strength To Strength: GEMS Founders

GEMS Founders might only be one year old, yet it continues to rewrite the rules and astound those across the education sector...
From Strength To Strength: GEMS Founders
By C Hoppe 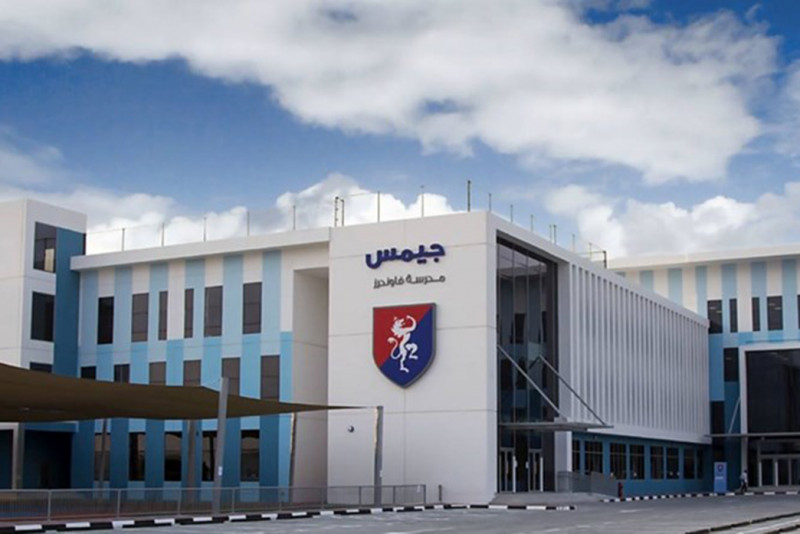 Considering all the schools to launch in the past few years, GEMS Founders must surely be Dubai’s most successful, in terms of numbers and year on year growth.

Launching in 2016 with a staggering 1,800 plus students, numbers WhichSchoolAdvisor.com suspects might even have taken GEMS Group somewhat by surprise.

And, the 2017 numbers for both students and staff are no less impressive.

The school has a new student intake of around 1,500 bringing the total number of students studying at Founders to 3,250.

There’s also over 100 brand new teachers joining the school in 2017, and a further 150 new teaching assistants, ground staff and admin.

There’s the new building, which wasn't planned for years to come. Yet, as principal Matthew Burfield says, in the second year of operation “we’re in year eight of the business plan…”

The new annex, build over the summer, boasts 66 new classrooms plus a slew of additional specialist rooms.

Both the old roof top and the new have been Astroturf-ed and will be utilised as outdoor eating and play areas, plus additional facilities for 5-a-side football and cricket.

The school has also added an embedded Special Educational Needs (SEN) department supported by Small Steps. Modelled on the successful inclusion unit already operating at GEMS Metropole, the Founders unit will accommodated children primarily on the Autistic spectrum between the ages of 3 and 7 years-old.

GEMS Founders will open on Sunday 10th September with 22 classes for FS2 and 15 for FS1.

Founders has continued to astound everyone, possibly even at times GEMS Education themselves.

What started life as a simple GEMS Winchester model school has evolved and morphed into something so much bigger.

Much of the success of Founders is down to timing - this is a well specced school delivered at a value price point, and at a time of relative austerity - at least on Dubai terms. However, even with the luck of timing, the foundations would not have proven so strong without the unflappable team of Burfield and vice principal Jan Foley, who have gelled as an extraordinary and cohesive team.

There can be no better measure of that than the news of a second Founders school, modeled on the school they have created, slowly taking shape in the form of Founders Mizhar, due to open in 2018.