We take a look at the best Indian schools in Dubai, highlighting their 2016/17 KHDA inspection reports, their WhichSchoolAdvisor.com reviews, their parental feedback and more...
Dubai's Best Indian Schools
By C Hoppe 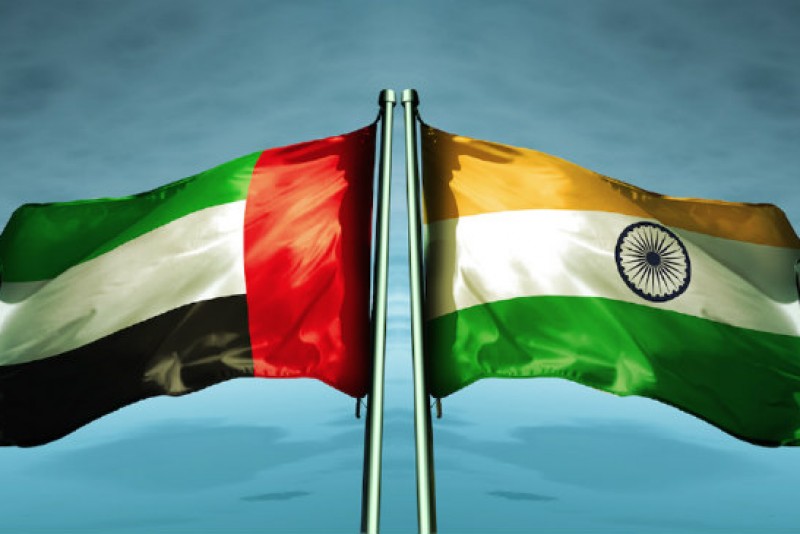 The really great news this year is that over 51,000 (65 percent) of Dubai's children are now receiving a Good or better Indian education.

Last year, just over 52,000 students received a Good or better education, a fall of just under 1,000 which can be attributed to Springdales falling from Good to Acceptable this academic year.

The Winners
Two schools maintained their previous Outstanding ranking, these were: GEMS Modern Academy and The Indian High School (senior campus), (both schools already had Outstanding ratings under the previous inspection system).

A further three schools were awarded a Very Good rating, these were: The Delhi Private School, The Millennium School and GEMS Our Own English High School.

Interestingly, this was the first year of the KHDA's new Abundance Project which invited top performing schools (Those rated Outstanding and Very Good), the opportunity to opt out of the 2016/17 inspection process in favour of a self-evaluation and the promise of assistance to under-performing schools.

There were three Indian schools which took the KHDA up on the Abundance offer, these were both Outstanding schools, (GEMS Modern Academy and The Indian High School) plus the Very Good rated Delhi Private School.

WhichSchoolAdvisor.com has been through each of the new 2016/17 KHDA inspection reports to find out exactly how the inspectors rated these 15 schools, highlighting attainment and progress in the core subjects, student progress, assessment, teaching and curriculum quality, plus SEN provision, fees, student numbers, teacher turn-over and more...