Boarding Schools: How to Choose a Senior School

Boarding Schools: How to Choose a Senior School
By WhichSchoolAdvisor.com 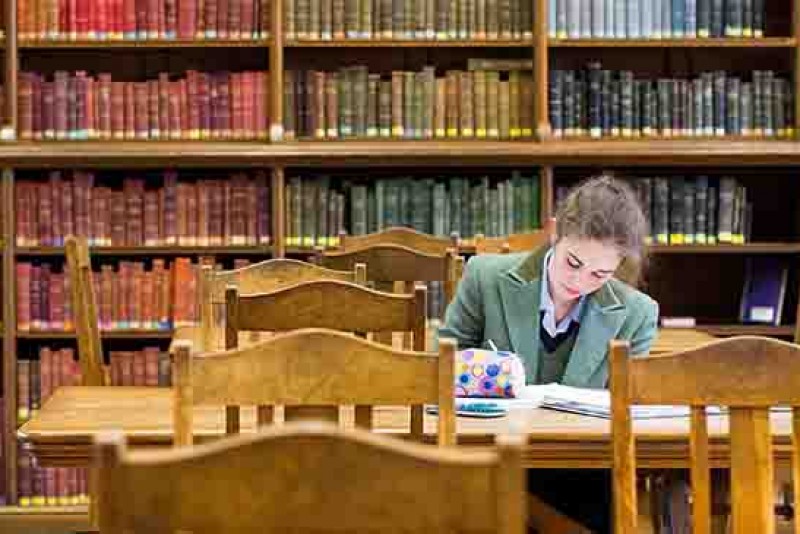 William Rees, a former head of Admissions at Eton College and now a consultant at My Tutor Club, writes the second in a series of articles on UK private education and the alternatives to UAE schooling

If you are thinking about sending your child to a boarding school in the UK for their senior schooling, it is vital to fit the school to the student and vice-versa.

A child “crammed” into a school that is really beyond his or her capabilities and wrong for his or her temperament will feel pressurised, insecure and unhappy once beyond the initial sense of achievement in gaining entry. Inappropriate parental aspirations are no basis for a successful and fulfilling school career; comfortable and stimulated children produce the best academic results.

Academic performance data can be bewildering. Almost every UK school publishes its results online and in its prospectus. Newspapers carry questionable and incomplete league tables with varying criteria; they have a broad-brush usefulness but need to be balanced by more specific research. Some leading schools refuse to cooperate with the newspapers and submit their final results only to the Independent Schools Council, after many students have been upgraded on appeal; the previous year’s figures will usually appear in their prospectus.

IGCSE jostles with GCSE and the IB at 16+, and A-level competes with the IB, the Cambridge Pre-U and perhaps now the International A-level. The examination landscape is very fluid now and will be differently fluid in five years’ time, and unless absolutely committed to the IB, parents need to trust schools to make appropriate strategic decisions about the exams to be offered in particular subjects.

Here’s a useful rule of thumb at least for the majority of A-level providers: look at the cumulative percentage of students gaining A*/A/B grades over the last three or four years. At the stratospheric end (around 96%) will be the top London day schools, Westminster and St Paul’s, closely followed by top boarding schools such as Eton, Winchester and Cheltenham Ladies’ College (pictured), all of which would expect to pass on a high proportion of their students to Oxford or Cambridge.

Among those in the 60%+ area you will find some smallish schools which are not academic powerhouses, but which have other great qualities as creative and nurturing communities for teenagers.

Larger schools at 70%+ are academically respectable with perhaps some room for improvement if they’ve been at that level for some years (the general trend over time is upward, not because of academic dumbing-down but because of increasingly effective leadership and teaching).

At 80%+ schools are doing very well; this category includes a number of schools which have raised their academic game impressively in recent years without surrendering their all-round qualities and friendly, creative ethos, and which deserve to be better known now that they are competing with some traditionally famous and fashionable establishments.

Start researching early by your preferred categories (but be open-minded about category boundaries) in the lists of schools available through the Boarding Schools Association, the Independent Schools Yearbook and the Independent School Council, and move from there to individual school websites.

Advisory vehicles such as the once rather quixotic but now very substantial Good Schools Guide and the Tatler Schools Guide can also be useful, but remember that their opinions are just that and can usefully be balanced by other perspectives.

I would counsel against an uncritical reliance on agents who take fees from schools for placing students; it is essential to do your own research, make your own visits, seek advice and gather a broader picture. And lastly for the moment, do consider the value of one of the UK’s many excellent prep schools for years 7 and 8, to smooth the passage into senior school at 13+.

William Rees, a former head of Admissions at Eton College, is now a consultant at My Tutor Club. He provides independent advice and guidance to parents on UK private school selection as well as interview practice for candidates. Mr Rees can be contacted through MyTutorClub.com