How did the UAE's all-through continuum IB schools fare in their most recent Diploma results and inspections by ADEK and the KHDA? And what do parents think? WhichSchoolAdvisor.com takes a look at the Emirates' 'pure', 'continuum' IB schools...
The UAE's Best IB Through Schools: 2021-2022
By C Hoppe 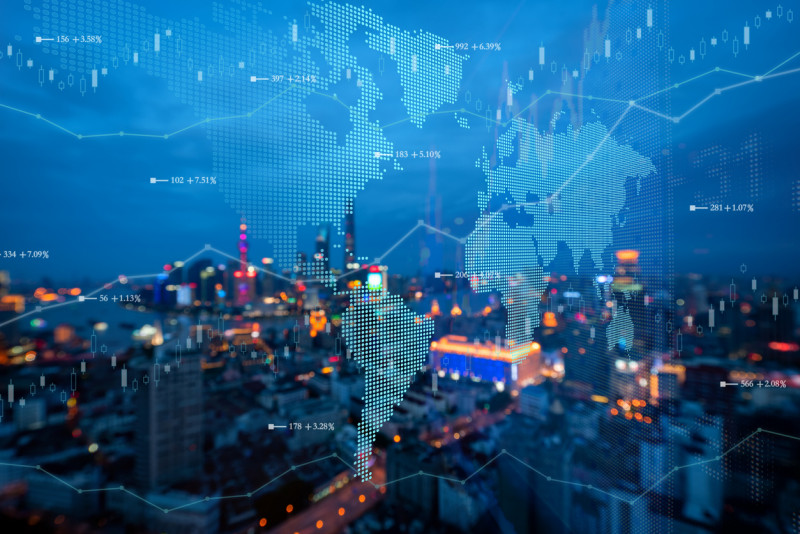 Historically, the IB curriculum was something of a rarity on the UAE's school scene - with UK, US and Indian curricula at the forefront - but this is changing.

Whilst initially, growth in interest in the IB tended to be among Dubai-based UK curriculum schools such as Deira International School,  JESS, GEMS Wellington International School and Repton School Dubai who offer the IB Diploma only after completing the UK curriculum's GCSE or IGCSE exams, there is an increasing number of schools of other curricula who are now offering this hybrid model.

What is more striking, however, is the number of schools which offer the IB curriculum right though, from KG to Post-16 study. Four years ago, there were nine full IB curriculum schools in the Emirates.  Today, in 2021, that number has grown by over 100% to 19.

With the ever-growing range of nationalities adopting the UAE for their home, its transient population appears to seek a school curriculum that is not only international in outlook, but also transferable to many countries around the world. Highly regarded by universities, as the IB programmes have grown in reputation internationally, so this seems to have been reflected in the interest for IB World Schools in Dubai - and to a lesser extent in Abu Dhabi, which currently boasts only three full IB schools.

Globally, the Swiss-based International Baccalaureate Organisation has seen its curricula - originally designed in the 1950's for children of United Nations staff - adopted by 5,500 schools in 159 countries with close to 2 million students studying the programmes at the current time.

In Abu Dhabi, Raha International School has been at the forefront of the IB schools, and alongside GEMS World Academy Abu Dhabi (an Elementary only school currently but expanding to a full IB continuum school from 2022) and the Australian School of Abu Dhabi, represents the largest and most academically successful in the city.

Read on for IB Diploma results, facilities, fees, and all the results from the ADEK and KHDA inspection teams...