1,016,925 AED is the exact amount you will spend on tuition from grades Foundation/KG 1 to Year 13 at Repton School Dubai, currently the emirate's most expensive school, excluding any fee increases over the next 15 years, and excluding any costs other than tuition.
Best Dubai Primary Schools, Best British Schools
By WhichSchoolAdvisor.com 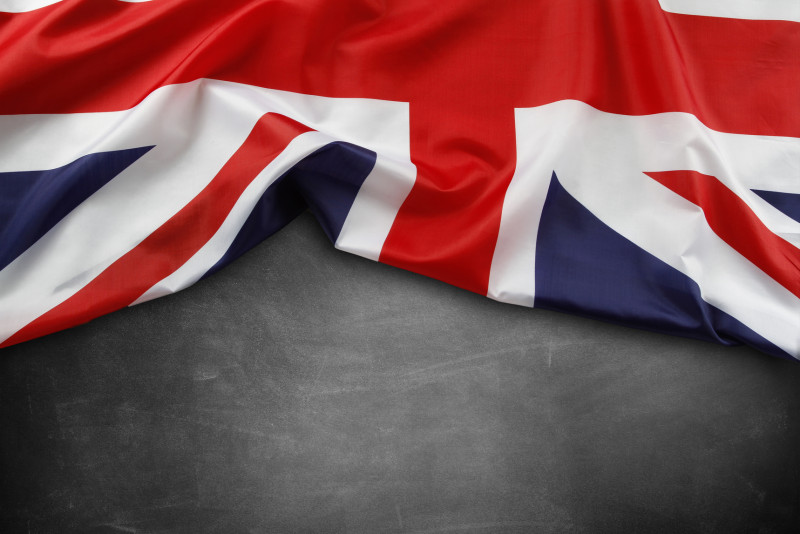 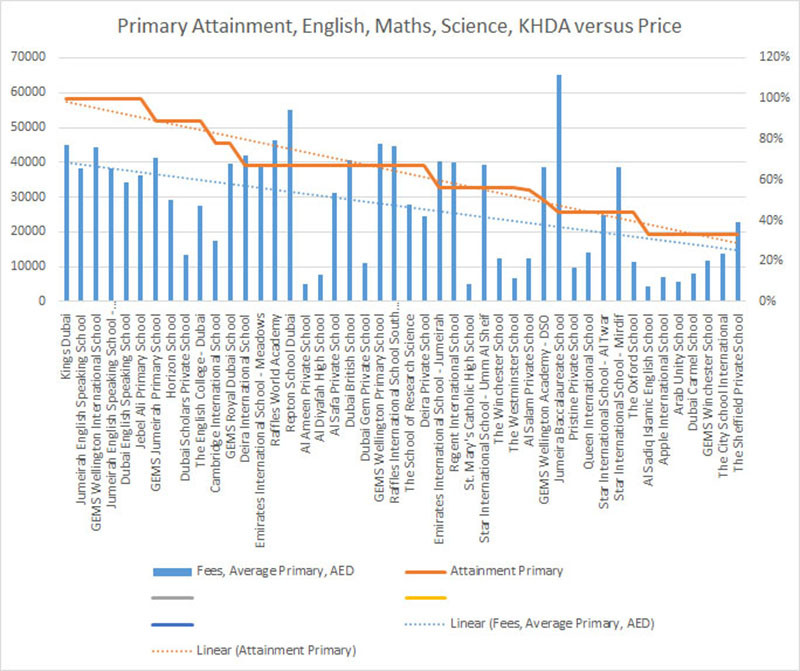 [Update, Jan 2017: For the latest schools to be rated Outstanding by the KHDA, go here.]

Of these, parents may express a preference for primary only schools, or those with a secondary school attached. Kings' School Dubai, Jumeirah English Speaking School (JESS), Dubai English Speaking School (DESS) and Jebel Ali Private School (JAPS) are all Foundation/KG to primary schools, while Wellington International and JESS Arabian Ranches offer secondary schooling from the same location.

There are of course pluses on both sides. Foundation/KG to primary schools often have an advantage over the 'feel' of the school, and to some degree empowering older primary school children who get to experience being the eldest before secondary school entrance. However, getting into the 'right' school is difficult, and parents who send their children to schools with no direct access to a secondary school open themselves up to this admissions pain twice.

Parents should check whether schools have agreements in place with secondary schools for primary only institutions. Fortunately most schools in this list do.

There is a strong set of schools falling just behind this first set in terms of KHDA attainment ratings for English, mathematics and science. These include GEMs Jumeirah Primary School (41,315 AED), Horizon English School (54,770 AED), Dubai Scholars Private School (13,448 AED) and The English College Dubai (27,578 AED).

There are a few outliers whose fees seem out of kilter for their current attainment levels. In general these will be newer schools, in all likelihood in prime real estate (i.e. central) with modern facilities such as Jumeirah Baccalaureate School (which is IB based) whose processes are still very much bedding down.

New schools as we have noted are in general more expensive than older schools.

Admissions into primary years education is one of the toughest missions anyone new to Dubai goes through. Places are incredibly competitive, especially in the most established schools. For a JESS place, if you have just arrived, and expect to get in the same year, rethink those plans - it will not happen. If you're planning early, and we're talking a couple of years early, you have more chance, but you should try to get your names down as early as possible. Remember though a significant number of places go to employees of a company that has taken out a debenture.

See the chart on Interest/Demand here. Schools rated 1/2 in terms of Availability will be very difficult to get into, and those 500 AED fees you pay for applications will most probably be going to waste.

If you are new you do need to cast your net more widely. Again, this article - How to Find, and Shortlist a School in Dubai - provides insight as to how you should go about the selection process. Top tips: Newer schools (less than 6 years) have more availability, schools ranked Good by the KHDA have significantly more availability than Outstanding Schools, and while you may want a school on your doorstep, you have significantly more options if you're willing to travel.

None of this may be ideal, but it is just a fact that it is unlikely you are going to find a tier one, low-cost, high performing school right next to your apartment.

Finally, if you're reading this article, the chances are you have set your mind on a British curriculum, but one of the most interesting things about the UAE for expatriates is that this is probably the first opportunity you have had to consider other curricula. There are a range on offer - from Australian (via a specific state) to a U.S. education, expanding your horizon could also help you find a school more suited to your child.

* Satisfaction with communications based on feedback in the WSA School survey