If you're looking for a great British school, there's lots of things to check, not least the British School Overseas (BSO) inspection reports, checked and written by school inspectors all the way from the UK. As well as academics, facilities, teaching and curriculum, these inspectors also look at the 'British-ness,' teacher demographics and how closely they resemble a school in the UK. Find out which schools have chosen to be affiliated and what their most recent ratings are here...
Best British Schools in UAE: Rated By UK Inspectors
By C Hoppe 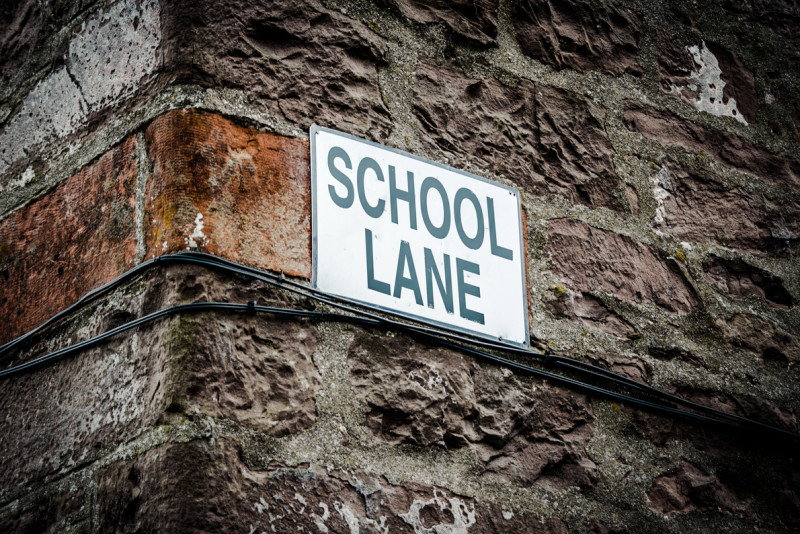 For some schools here in the UAE, inspection doesn’t begin and end with ADEC and the KHDA, many voluntarily choose to be further inspected by their ‘home-country’ accreditation boards overseas.

For the British curriculum schools, it’s all about BSO (British Schools Overseas) accreditation. Run by the UK Department of Education, the BSO programme gives “accreditation against standards similar to independent schools operating in Britain", complete with published inspection reports and aims to highlight just how the school measures up to its peers in the UK.

But with seven licensed inspection bodies to rate BSO schools, finding collated up to date information isn’t always easy, in fact, even the official Department of Education website is neither comprehensive nor up-to-date in its reporting.

While we have attempted to make our entries consistent, as you can imagine, with seven differing inspection bodies in place for the BSO, reporting across agencies is not standardised and neither is the emphasis- reports vary wildly depending on the date of inspection and the licensed body which undertook the visit.

In a recent attempt to standardise BSO reporting in Dubai, the UK Department for Education has agreed that the KHDA, through partnership with CfBT Education Trust, will carry out all school inspections from now on.

In this report we take a look at which schools have chosen to put themselves forward. We investigate how schools measure up against their peers in the UK. The academic results achieved once the emphasis is taken off Arabic language and Islamic studies, and, just how British your UAE British school actually is!

In the following pages you will find:

BSO summary information for schools in the Northern Emirates