It's a common occurrence: a child starts attending nursery and just as they’re settling into the new routine, the high temperature, cough and runny nose starts. Illnesses in early childhood are often frequent, but what if a child seems to be continually unwell? Should parents be worried?
Ask The Experts: Why is My Child Unwell Again?
By Susan Roberts 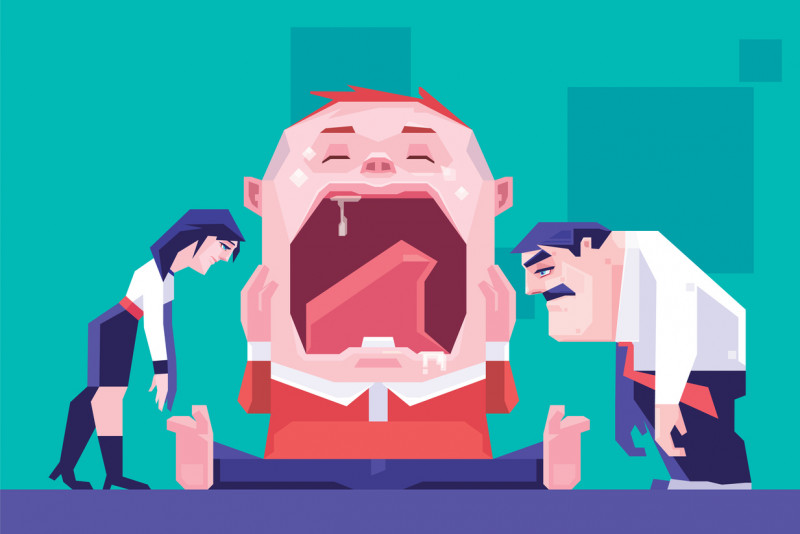 It's a common occurrence: a child starts attending nursery and just as they’re settling into the new routine, the high temperature, cough and runny nose starts. Illnesses in early childhood are often frequent, but what if a child seems to be continually unwell? Should parents be worried?

One parent, dealing with exactly this situation, wrote in for advice from our experts. We spoke to Dr Syed Rais Ahmed, paediatrics specialist at kidsFIRST and familyFIRST Medical Centers, for his guidance.

Since starting nursery in September, our two-year-old son has been repeatedly unwell with coughs and colds. Although he had often mingled with other children before starting nursery, he was rarely ever unwell like this. In the two months since he started attending nursery, he has been ill four times, with the last episode lasting for over a week. Why is this happening, and should I be concerned? Is this just something we have to go through, and if so, how long will it last?

Coughs and colds are the most common childhood illnesses. It’s very normal for a young child, especially under five years of age, to have between four and six episodes of cough and cold per year, however, most of these episodes are concentrated in the months of winter between September and March. Some of these infections can get complicated, but the vast majority, about 80 to 90%, are self-limiting illnesses. They do not require more than symptomatic treatment.

Children not going to nursery, who do not have young siblings going to school or nursery, have a much lower rate of infection. For those who are going to nursery themselves or who have a sibling who is going, it is quite common to catch repeated infections.

Over the past few weeks, the numbers of infections have certainly been very high. There is nothing unusual about this, as we have over protected ourselves for the past two years. It’s a little bit of pay back time with interest, it seems. Most of these recent infections are self-limiting. Most children will have these illnesses for under a week, with a fever for 3 to 5 days or even less, and will get better. However, other symptoms such as coughing or a runny nose could take 2 weeks or a little more to resolve.

The challenge is that for many children, before the infection is even over, they will get a second episode. For a parent, it seems like one long, continuous sickness but in reality, most of these children have actually had two or three infections.

So how do you differentiate between a child who might have an underlying immune problem and one who is simply young and has a young immune system? The best way to differentiate is that there would be some periods of normal health. In addition, over a period of three to six months, it should not affect their growth and development. Although the weight might be static or even drop for a short period, as soon as they get better, the weight should increase. For parents who see height that slows down or weight that drops and doesn’t return to normal, it is important that they see a paediatrician.

Overall, this is a relatively intense winter for illness. I think this is because of our recent lockdowns and avoidance of exposure. This will pass and we should get back to normal.