A-Level vs IB: When, Why to Choose a British Education

A-Level vs IB: When, Why to Choose a British Education
By C Hoppe 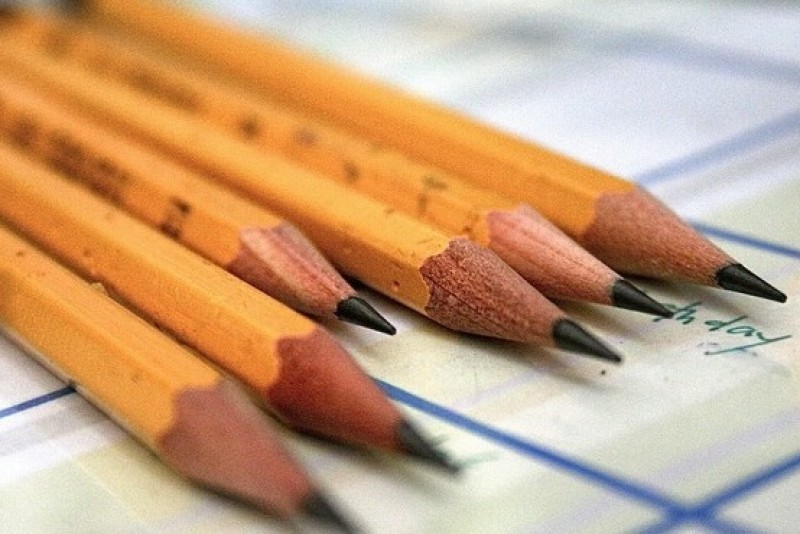 We all know the age-old curriculum debate. What's best- all British or entirely IB? Or could it be the popular 'hybrid' combination of both?

In an attempt to settle the issue once and for all, whichschooladvisor.com asked some of the biggest names in education to put forward the case and discuss the pros and cons of 'their' specific curriculum.

In this, the first of the series, we ask Mike Lambert principal at Dubai College to state his case for the 'purely' British system, (Foundation through to A-level.)

Firstly, can you give us your thoughts on the British system from Foundation to the age of 16 years old? Plus can you compare and contrast this with the IB system up to the same age?

"Like a Saville Row suit there are several major benefits to the British education system: firstly it is entirely bespoke - students with different interests can tailor make their own programme of qualifications. If their strength is languages they can study two or three, if they are creative they can opt for several creative subjects and if they want breadth they can create that too."

"Unlike the IB MYP (Middle Years Programme) for which a range of subjects is mandatory as is service, the British system allows students to take on as much or as little as they can handle in as broad or narrow a range of subjects as they like. We need to be honest with ourselves as educators and recognise that different students mature intellectually and emotionally at different times."

"For some students mandatory breadth at the wrong time can be stifling whereas the British education system of GCSE and add-ons such as the Duke of Edinburgh award, ABRSM music grade or LAMDA performance grades, allow students to manufacture their own package of qualifications plus bolt-ons when they want. The fact remains that GCSEs and A Levels are the largest global qualification in international schools."

What type of child/parent/family does the British system work best for?

"Whilst there are now over 1,000 schools worldwide who offer the IB Middle years Programme, this is dwarfed by the 10,000s international schools who offer GCSEs or IGCSEs."

"For a family of global nomads the British system will allow greater choice for  parents and their offspring when it comes to choosing schools as they hop from country to country. Again should the family return to Britain they will still find that almost the entirety of the United Kingdom offers qualifications other than IB, which still accounts for just 1.1% of all UK universities admissions."

Can you explain why you advocate for students to follow the British curriculum from Foundation to A-level throughout their education career?

"Education should first and foremost be about choice. I cannot say that it is ideal that students follow entire GCSE and A Level system instead of switching to IB. For students who want mandatory breadth, who need structure to provide them with critical thinking skills and an extended essay, as well as creativity, action and service then the IB is a very good off the shelf product."

"On the other hand the A-Level syllabus currently comprises around 80 subject options, whereas the IB syllabus is more focused on established core subjects. The vast majority of British students sit A-Levels (50%) and only around 1.1% complete an IB diploma. This is reflected in the numbers admitted to British universities, in fact BTECs and Scottish Highers each account for more university admissions that the IB."

"Ultimately despite the glossy marketing campaign the IB is an attractive minnow in comparison to the size of the Alaskan salmon of A Levels."

"As with my answer to question one, however, imaginative A Level students can create their own bespoke pathway through Sixth Form. Little is mandatory which makes the combination of choices far greater with A Levels."

"The other major advantage of course is that British universities only require you to get 3 grades at A Level for a place. Anything else is a nice-to-have. The major question parents need to ask themselves is why put their offspring through the undue pressure of studying 6 subjects for the IB when 3 A Levels is all they need to secure a place at the top universities in the world."

"For those particularly interested in STEM degrees the A Levels allow students to specialise in Maths, Further Maths and Physics whereas the IB simply cannot offer them enough high level Maths within their rigid structure for applicants with a particular gift in this area."

Are there any negatives you see in the full British system (Foundation through to A-Level) which parents should be aware of?

"None that I can think of. Students can take heart in the reputation, quality, choice and flexibility on offer from A Levels which cannot be replicated via the IB."

Tell us about what you see as the post-education benefits of a full British schooling?

"Dubai College is a fully British curriculum school. Our alumni are among the leading citizens of the UAE and this year alone we have had 42 credible applicants to Oxford and Cambridge not to mention the 30 or so students applying to the Top 30 US universities. The forward prospects of our students are in part due to their qualifications but no less important is the social capital they accrue from their association with the best British School Overseas in the world. We can I think become hung up on the qualification and forget the value of the institution itself as well as the socio-economic background of parents when it comes to university and employers. Qualifications and examinations are but one factor. Were we an IB school I am sure our students would fare equally well on account of our expertise."

How do you think parents can best assess the suitability/success of any potential British school before enrolling their child?

"Parents also need to interrogate a school's examination results. Some schools do not declare their grades and others that do are happy to show A*-C percentages but not their A*-A for obvious reasons. Within that parents should ask to see the schools value-added data, that is, on average do students achieve what their cognitive ability suggests they should achieve or are they under-performing. Dubai College is a selective school for example so our results should be high, but are they high enough? Other non-selective schools may hide behind their lack of selectivity to justify their lower grades but again are the grades in line with their pupils' cognitive ability?"

"All of that is somewhat prosaic, however. Parents really need to assess whether the teaching staff are high quality. Without this factor you can choose whichever qualification you like and it will make no difference. Parents should also visit the school to appreciate the contentment of the current students: there are pressurised non-selective schools, relaxed selective schools and everything in between. Does the school provide a holistic education: rigorous qualifications in addition to sport, music, art, drama and design? Do the pupils have good onward trajectories both to higher education and to their life behind institutions? Is there a well developed alumni network of people keen to lend their time, talent and treasure to the school as a mark of the value they place upon the education they received there? It is these factors which will really tell you whether a British School is worth considering far better than a decision based on qualifications."

A-Level vs British: The Case For The IB Curriculum

A-Level vs British: The Case For A Combined Curriculum

The Best Of British Schools In The UAE