Education and the UAE
“Education is a country’s single most important priority and investing in the educational development of the individual represents the only real investment.”
H.H. Sheikh Mohammed Bin Zayed Al Nahyan
Crown Prince of Abu Dhabi
Umm al-Quwain
United Arab Emirates 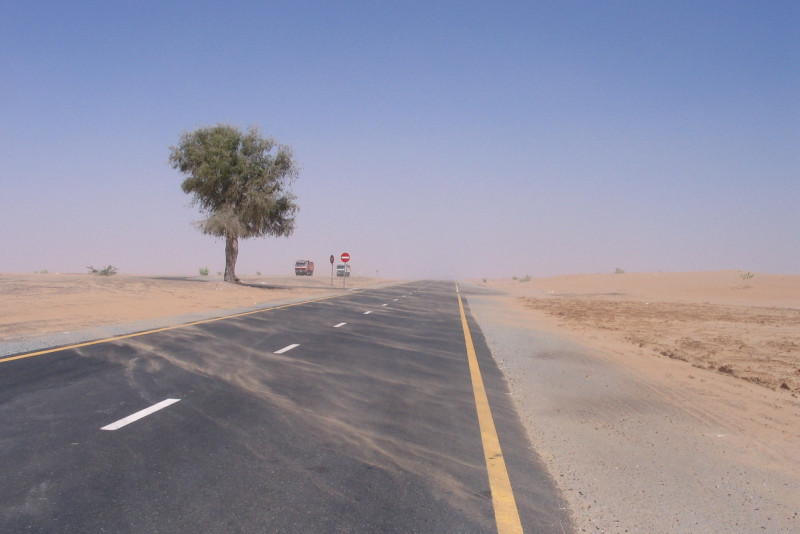 It is highly unlikely you will find yourself as an expat living in Umm al-Quwain. It is the least populous of the seven sovereign emirates in the United Arab Emirates, located in the north of the country with just 72,000 inhabitants (although likely to have grown since this last 2007 census) in an area of 750 km2 (290 sq mi).

Lonely Planet describes it as the "anti-Dubai". It isn't busy, it isn't flashy and really it's all about the desert and nature.

"Small, sleepy, quaint and without a single international resort or megamall, its retro feel stands in sharp contrast to the more glamorous emirate to the south. Steer here if you’re after a taste of the UAE as it was in its pre-oil days."

Umm al-Quwain does attract visitors however. Al Sinniyah Island is a semi-protected marine environment noted for its mangrove swamp and large colony of Socotra cormorants. It's also a stopover for migrating birds, including flamingos, gulls and terns. Bird watching is big in the emirate. 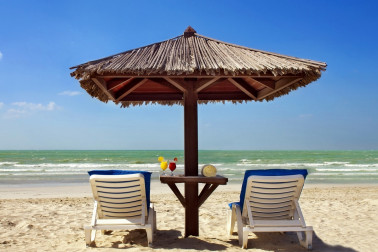