Nothing is impossible
“We, in the UAE, have no such word as “impossible”; it does not exist in our lexicon. Such a word is used by the lazy and the weak, who fear challenges and progress. When one doubts his potential and capabilities as well as his confidence, he will lose the compass that leads him to success and excellence, thus failing to achieve his goal. I require you, youth, to insist on number one.”
HH Sheikh Mohammed bin Rashid Al Maktoum
Vice President and Prime Minister of the UAE
Juwaiza'a
Sharjah, UAE 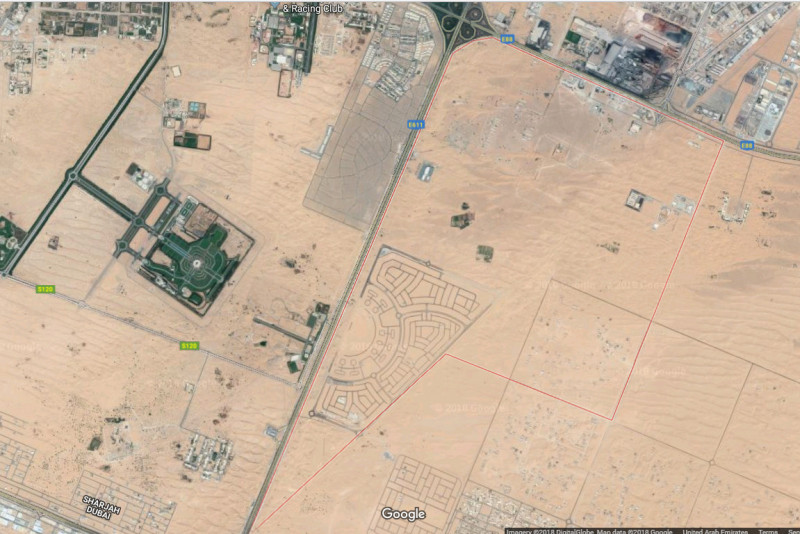 A considerably less developed area of Sharjah, still largely desert and scrub land. You can see new developments rising, for the most part in the distance, as well as sign posts of developments that will, at some point, start rising. On the plus side Juwaiza'a is close to University City on one side, and the Sharjah Desert Park on the other.

2018/19 will see an Indian-curriculum school open to students from Kindergarten to Grade 5 in the Juwaiza’a area of Sharjah, GEMS Our New Own Private High School. The school is one of four new schools opening in the year from GEMS Education.