Education and the UAE
“Education is a country’s single most important priority and investing in the educational development of the individual represents the only real investment.”
H.H. Sheikh Mohammed Bin Zayed Al Nahyan
Crown Prince of Abu Dhabi
Al Abar
Sharjah, UAE 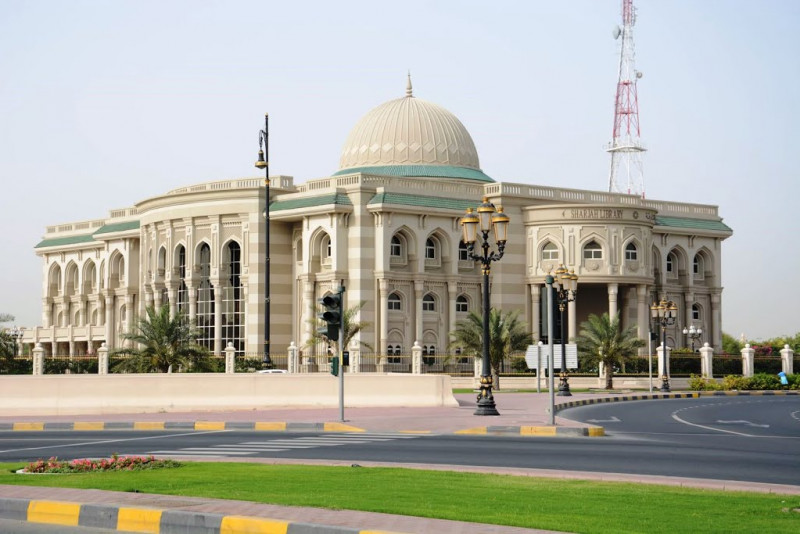 Al Abar is located just off Cultural/Quran Roundabout and is known primarily for its schools and museums.

The proliferation of schools in the area, can mean traffic at pick-up and drop-off times can be heavy, however, many residents say its a small price to pay for living in this quiet treelined villa district.

The area boasts the Science and Archaeology museums on the doorstep, the Sharjah Library (the most extensively stocked public library in the country), aAl Abarpark, plus a large Sharjah Cooperative Shop and the SEWA HQ.

Villas in this district are some of the most expensive in Sharjah (AED 80,000 to AED 140,000 plus), yet many seem more than willing to pay the price for Al Abar's spacious villas and large garden plots, easy acces to amenities and quiet family feel.