Education and the UAE
“Education is a country’s single most important priority and investing in the educational development of the individual represents the only real investment.”
H.H. Sheikh Mohammed Bin Zayed Al Nahyan
Crown Prince of Abu Dhabi
Fujairah
United Arab Emirates 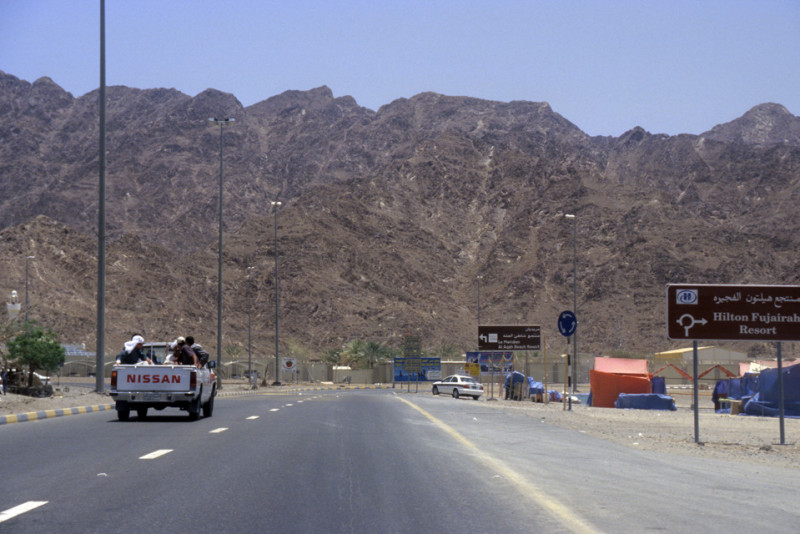 Fujairah is the only one of the seven emirates that has a coastline solely on the Gulf of Oman and none on the Persian Gulf. It sits at the mouth of the important trade route, the Wadi Ham (which is guarded by the Sharqiyin fort at Bithnah), through the mountains to the interior and the Gulf Coast.

THe emirate is home to the oldest mosque in the United Arab Emirates (1446), made of mud and bricks. Al Bidyah Mosque has four domes and no minaret.

The emirate of Fujairah covers approximately 1,166 km2, or about 1.5% of the area of the UAE, and is the second smallest emirate. It has just 192,000 inhabitants (in 2013); only the Emirate of Umm al-Quwain has fewer occupants.

Fujairah is the only emirate of the UAE that is almost completely mountainous. All the other emirates, such as Dubai and Abu Dhabi are located on the west coast, and are largely covered by deserts. If you are based here you'll be happy to know Fujairah boasts a higher than average yearly rainfall of the UAE, allowing farmers in the region to produce one crop every year.

The weather is seasonal, although it is warm most of the year. The months of December to March are generally the coolest, with daytime temperatures averaging around 25 °C (77 °F) and rarely venturing above 30 °C (86 °F). The winter period also coincides with the rainy season and although by no means guaranteed, this is when Fujairah experiences the bulk of its precipitation.

Local industries consist of cement, stone crushing and mining. A resurgence in the construction activity helped the local industry. There is a flourishing free trade zone.

There are many government schools in Fujairah, which are mainly for Emiratis, beside some numbers of Arab residents. There are also private schools, and due to the majority of the population of the Emirate coming from the Indian subcontinent, most of the private schools follow the Indian Central Board of Secondary Education (CBSE) syllabus, accredited by the Central Education Board of India.

There are also several Nursery and KG schools in Fujairah. 'Superbaby' in Al Faseel 'Smartkids', 'Mom and Kids' and 'Little Stars' are very popular with expat children.