Nothing is impossible
“We, in the UAE, have no such word as “impossible”; it does not exist in our lexicon. Such a word is used by the lazy and the weak, who fear challenges and progress. When one doubts his potential and capabilities as well as his confidence, he will lose the compass that leads him to success and excellence, thus failing to achieve his goal. I require you, youth, to insist on number one.”
HH Sheikh Mohammed bin Rashid Al Maktoum
Vice President and Prime Minister of the UAE
Umm Hurair
Dubai, UAE 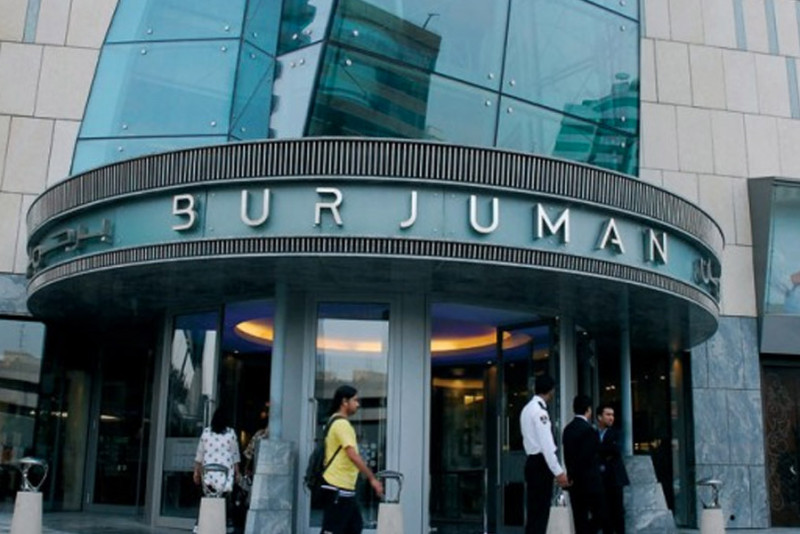 My landlord used to live in Umm Hurair in Bur Dubai. Not that interesting in and of itself, aside for the fact that the gentleman from South India who always used to offer me a lovely cup of cardamom tea, a biscuit and his time when I visited, owned scores of properties on the Palm and many more in new Dubai. Would he consider moving from his flat just above the Computer Plaza (Al Ain Centre) in the heart of Bur Dubai's concrete jungle though...? Not on your nelly...

The cluster of zones that comprise Bur Dubai each have a very, very strong community, most notably from India, that consider it home. Many have been there for generations, and watched the Europeans come and mostly go in the 80s and 90s. They have strong roots, family and friends in the area. New Dubai may offer the shininess their fairer skinned peers may find so compelling, but it does not offer soul, and history, which here you can almost breathe in, along with the petrol fumes...

Umm Hurair, like the rest of Bur Dubai, is densely populated, and you can see that on the pavements (where they exist) which day and night teem with life, particularly at the top end of Al Mankhool Road near Shoe Mart on one side, and the area between the Ramada hotel and Spinneys on the other. Almost as busy is on the other side of Al Hurair, on Sheikh Khalifa Bin Zayed Street, although here action tends to gravitate inside the Bur Juman Centre.

In the space in between are mid height apartment blocks with not one jot of open space or sprig of grass to say for themselves. As the area was built up in the 90s many residents had hoped at least one of the empty plots would be turned into a small park, but instead each plot of land has been built upon. The buildings are functional, but in general also very mediocre. This is not a place where architects have been given free rein to experiment. It's very much form, function and efficiency.

There are numerous places for a good value meal, and a range of bars and clubs - in the Ramada for example, but also towards the other ends of the spectrum, in the Regal Plaza...

There are no K-12 schools in Al Hurair, although there are nurseries. The Global Indian International School, a KHDA ranked acceptable school, may be found in neighbouring Al Mankhool, which looks after 800 children. Larger schools, and household names, may be found in nearby Oud Metha - the Indian School, St. Mary's, DESS, Al Rashid and Dubai GEM for example.

Umm Hurair is a fascinating, busy, vibrant area to live in Dubai. Many of its residents have been drawn to it by its strong community, but even without family and friends the area has much to offer. It is centrally located (although traffic is not easy), is very well served for facilities and buzzes with energy. It is not however the high end shiny that Dubai PLC likes to market - although that can be found in the area (Bur Juman is definitely pitched upper middle class - see photo). It is instead, a place where the many ordinary folk that live and work in the city shop, eat, sleep and call home.