Nothing is impossible
“We, in the UAE, have no such word as “impossible”; it does not exist in our lexicon. Such a word is used by the lazy and the weak, who fear challenges and progress. When one doubts his potential and capabilities as well as his confidence, he will lose the compass that leads him to success and excellence, thus failing to achieve his goal. I require you, youth, to insist on number one.”
HH Sheikh Mohammed bin Rashid Al Maktoum
Vice President and Prime Minister of the UAE
Mirdif
Dubai, UAE 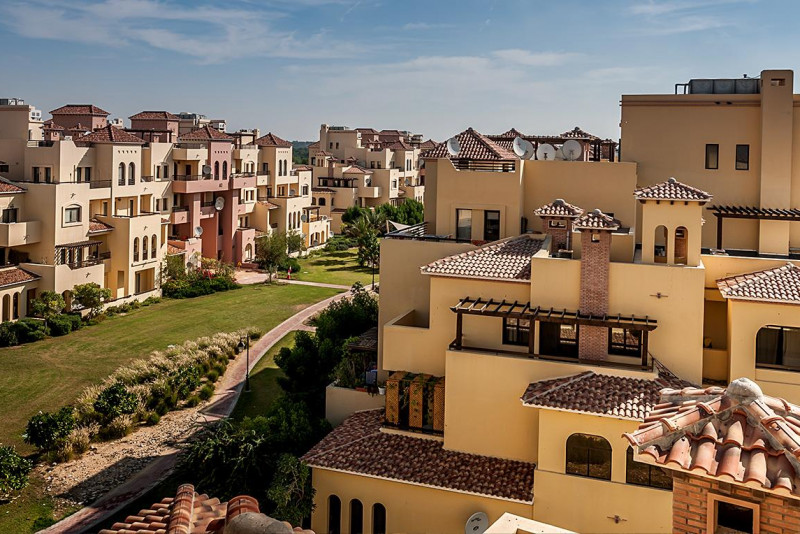 Mirdif was one of the first areas of a newer Dubai, only built on the other side of the town from the actual ‘New Dubai’. Located after Dubai International Airport (it suffers from being on the flight path of most take offs and landings) and a little beyond Festival city, while once an outpost, it is now a well-connected, popular area for expatriates with families that work in Old Dubai.

Uptown Mirdif has its own Spinneys supermarket, a food court and array of shops and cafés, as well as apartment complexes. There are several schools nearby (Royal Dubai School, American Academy for Girls, Star International Academy, Uptown School, Our Own High School and Rajagiri International School), as well as Mirdif City Centre Mall (see image), which has greatly added to the traffic in the area. Mushrif Park connects to the community on the east and is highly accessible from almost anywhere in the community.

Mirdif is a well-known choice for families looking for – relatively – affordable villas. A three bed villa will cost, approximately 120,000 AED to 150,000 AED a year.