Nothing is impossible
“We, in the UAE, have no such word as “impossible”; it does not exist in our lexicon. Such a word is used by the lazy and the weak, who fear challenges and progress. When one doubts his potential and capabilities as well as his confidence, he will lose the compass that leads him to success and excellence, thus failing to achieve his goal. I require you, youth, to insist on number one.”
HH Sheikh Mohammed bin Rashid Al Maktoum
Vice President and Prime Minister of the UAE
Jumeirah Village Triangle
Dubai, UAE 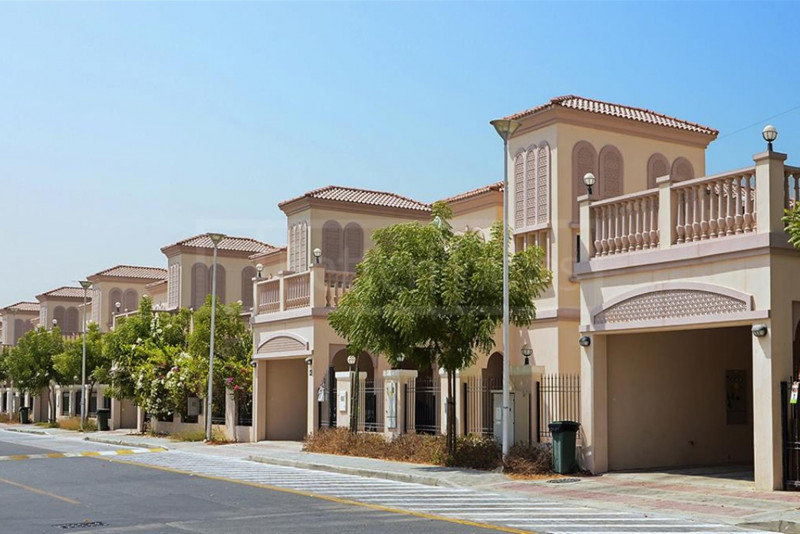 A Nakheel masterplanned community serving, in the main, families with villas and townhouses. Some apartment buildings can now also be found on the outskirts of Jumeirah Village Triangle (JVT).

Last year security barriers to the district were removed by the master developer, leading to heightened concerns over security. Nakheel said it had make the move to cut congestion into what has become a "mature community" and needed a better free flow of traffic.

The community is not that well served by retail - yet. Supermarkets include F Mart Supermarket, Safestway Supermarket and Triangle Supermarket. However the area is well connected to the better served Motor City, Springs or Meadows. The long in development Al Khail Avenue will eventually offer a more significant retail and entertainment and serve Jumeirah Village, Jumeirah Park and other upcoming neighbourhoods in the vicinity.