Nothing is impossible
“We, in the UAE, have no such word as “impossible”; it does not exist in our lexicon. Such a word is used by the lazy and the weak, who fear challenges and progress. When one doubts his potential and capabilities as well as his confidence, he will lose the compass that leads him to success and excellence, thus failing to achieve his goal. I require you, youth, to insist on number one.”
HH Sheikh Mohammed bin Rashid Al Maktoum
Vice President and Prime Minister of the UAE
Jumeirah Village Circle
Dubai, UAE 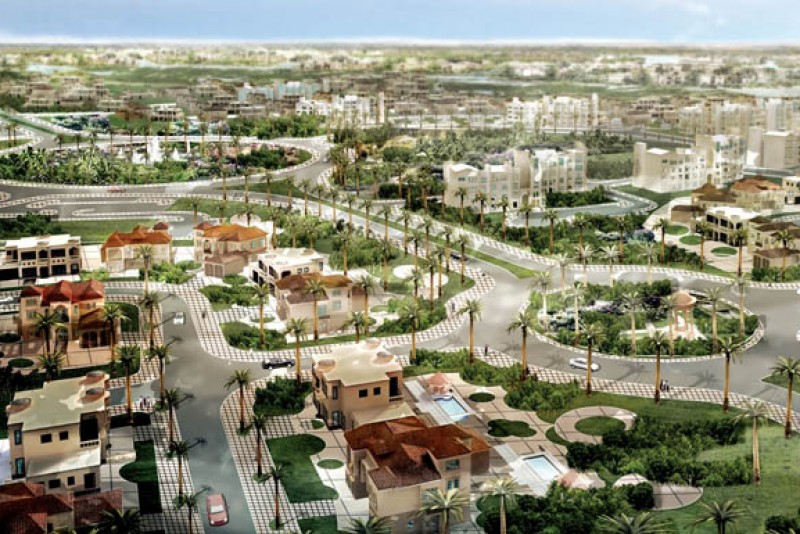 Once pretty much a construction site, JVC's shape has slowly been defined and arguably it is approaching a community. The project was launched in 2004, and moved at a snail's pace, clearly hit by the changing fortunes of Dubai and its master developer Nakheel.

JVC remains 860 hectares of work in progress.  The development will, eventually, have a population of 300,000 people. While not there yet, the area is building up a sizable community fairly quickly. An impressive 3,408 homes will be completed in 2019, the most of any community in the emirate.

This is for one simple reason for its popularity - price. A quick search on the likes of Dubizzle and you'll find a pretty attractive cost per sq metre. That's both because prices are low, but also as a result of relatively generous apartment sizes.

JVC will continue to attract residents unable, or unwilling, to pay more central new Dubai prices. JVC is also one of the developments that should - if the master plan is developed - benefit from the Expo 2020. While not next door, it is close enough to the new Al Maktoum International, and Expo 2020 site to make it more than a viable commute.

As a result of its growing population, there were a string of stories in local media of how the infrastructure of the area has failed to keep up with its population growth. Speaking to E247, a UAE news site, one resident commented, "There are no speed breakers and no STOP signs anywhere. The roundabouts are too dangerous to cross as everyone comes in at a very high-speed.

A little further away, but still close by, are Dubai British School (rated Outstanding) and Dubai International Academy (rated Very Good).  Schooling is likely to get better still given the push from the city, and its developers, to grow new Dubai further.

Eventually the area will have its own mall - The Circle Mall. Its opening date continues to be postponed.