Nothing is impossible
“We, in the UAE, have no such word as “impossible”; it does not exist in our lexicon. Such a word is used by the lazy and the weak, who fear challenges and progress. When one doubts his potential and capabilities as well as his confidence, he will lose the compass that leads him to success and excellence, thus failing to achieve his goal. I require you, youth, to insist on number one.”
HH Sheikh Mohammed bin Rashid Al Maktoum
Vice President and Prime Minister of the UAE
Dubai Academic City
Dubai, UAE 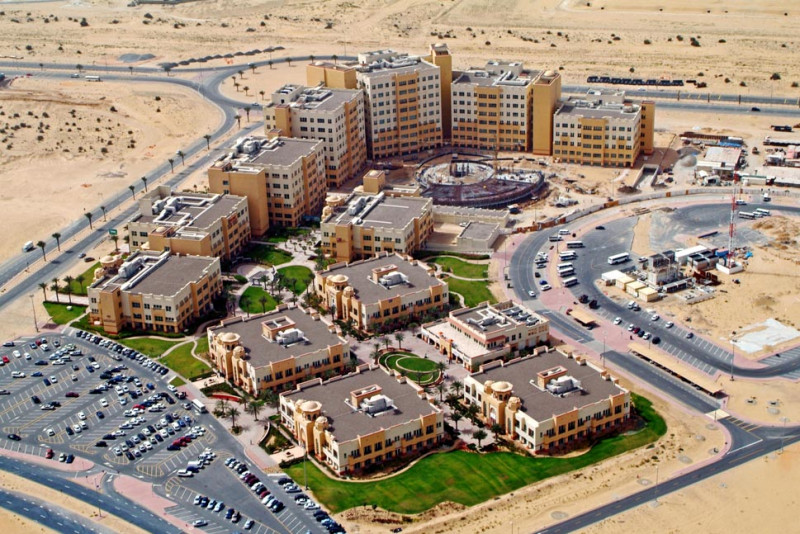 It was launched in April 2007 and is home to numerous regional and international colleges and universities. Currently it serves over 24,000 students on more than 400 undergraduate and post-graduate programmes.

It is not a residential area.