Nothing is impossible
“We, in the UAE, have no such word as “impossible”; it does not exist in our lexicon. Such a word is used by the lazy and the weak, who fear challenges and progress. When one doubts his potential and capabilities as well as his confidence, he will lose the compass that leads him to success and excellence, thus failing to achieve his goal. I require you, youth, to insist on number one.”
HH Sheikh Mohammed bin Rashid Al Maktoum
Vice President and Prime Minister of the UAE
Al Mankhool
Dubai, UAE 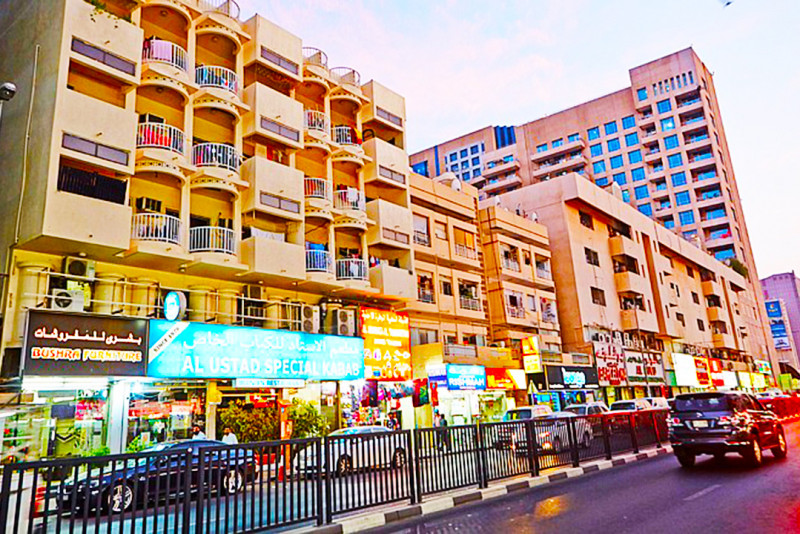 Al Mankhool, located in Bur Dubai, is largely residential, although there are both commercial and financial offices in the area.

The small, 4km square area is bordered by Umm Hurair in the north, Al Rifa in the west, Al Karama to the east and Al Jafiliya to the south. Notable landmarks include the Al Mankhool Community Health Centre and the Bur Dubai Etisalat service centre.

Al Mankhool is also home to a public library (pictured), something going out of fashion around the world, but Dubai is putting up a good fight to keep the space used. The Mankhool library has "a dedicated VIP area providing comfortable and private seating", and "colourful spaces for children and teenagers." Its multi-purpose hall "invites the public to do research", while its lounge area provides a setting where visitors can "relax in very comfortable sofas and chairs."

There are schools in Al Mankhool, most notably Ambassador School, rated Good by the KHDA, Dubai's education regulator. It's a small Grades 1-12 school, and currently has a student population of approximately 800. There are also a number of nurseries in the area - Hope Montessori, British Orchard Nursery and De La Salle Montessori.

Al Mankhool has no real green spaces of its own, however it touches on Zabeel Park. That said, access is difficult with Sheikh Rashid Road dividing the two areas.