Nothing is impossible
“We, in the UAE, have no such word as “impossible”; it does not exist in our lexicon. Such a word is used by the lazy and the weak, who fear challenges and progress. When one doubts his potential and capabilities as well as his confidence, he will lose the compass that leads him to success and excellence, thus failing to achieve his goal. I require you, youth, to insist on number one.”
HH Sheikh Mohammed bin Rashid Al Maktoum
Vice President and Prime Minister of the UAE
Dubai
United Arab Emirates 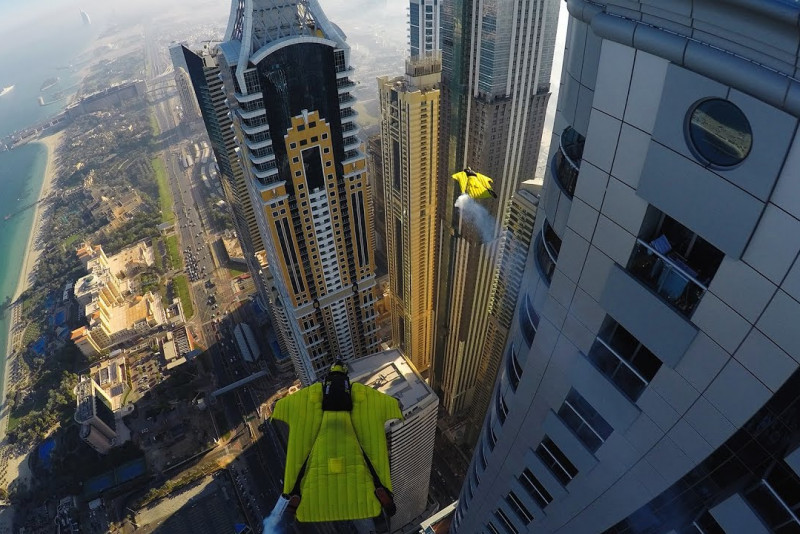 How has Dubai done it, or more accurately, how is Dubai doing it? That is the question pretty much everyone, even those that never manage to completely connect with it, ask when they first visit the city state. From sand a whole city has risen, a 21st century megapolis which may not be anywhere near finished, yet is still unique, grand, showy, inspiring, and, in truth, demanding of awe like no other.

Dubai has continually confounded its detractors, many of whom actually live in the emirate but have spent decades predicting the city's imminent demise. But no fall, nor demise, only relentless rise - metaphorically and literally with miles upon miles of skyscrapers crowding out the sky. Even when the eyes are cast downwards towards the ground Dubai still amazes - from the luxury and finishing within the city's five star hotels, to the master planning of areas like Downtown Dubai (pictured), from the insanity of ideas made real like Palm Jumeirah and the World, to the breakneck speed which roads and infrastructure are being built. 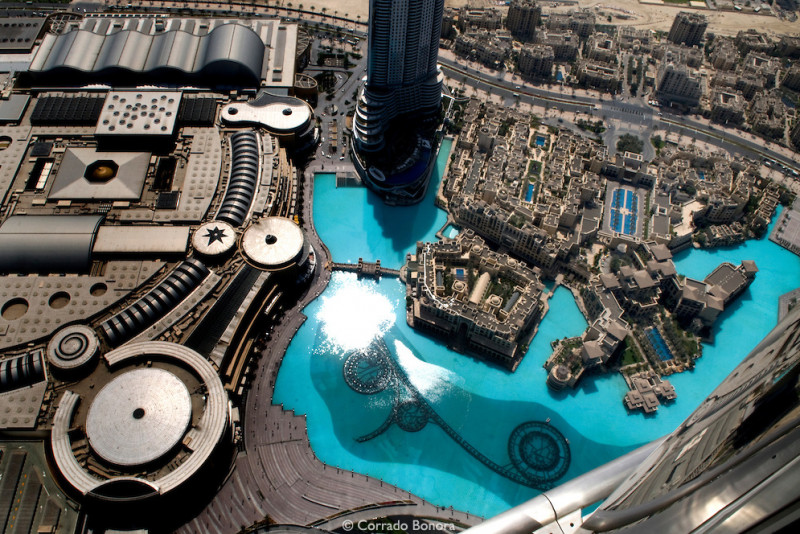 There is no doubt the city has had luck - geographically in particular - but you make your own luck, and there are many countries close by that share broadly the same coordinates, but not the same decades of successes. Other countries could have pushed the cluster model, the free zone model, the aviation hub/transit model, dredged their creeks, but the emirate of Dubai just eked out that advantage first. And it has paid of, and continues to pay off.

The lesson for the world is not though how Dubai has had one success, but how it keeps on having them. The reason is not just the compound return of great investments particularly in infrastructure, not even the positive feedback loops of success breeding success. It is very simply that Dubai is a trading nation at its core, within a world that has embraced globalism, and doesn't let too much get in the way of a great deal or global efficiencies. The threats to Dubai are a retrenchment to the commitment to bring down borders, something that despite Trumpian wobbles, does not look like it’s on the cards. Even if it was, today when America sneezes, China steps in and injects a hard-core dose of vitamin c, and follows up with antibiotics for good measure.

As a place to live Dubai is not always comfortable. It can be exhilarating if you catch the wave, but it can be painful if you fall and tumble by losing your job, or if your business hits difficulties. This is not a forgiving country for things like debt, so be careful when you move here and those credit card calls start coming. Despite this, for most expats - correction, most middle to upper middle-class expats - this is a much softer country to live in that that which many have arrived from.

This is for a number of reasons. Firstly, while it may sound trivial waking up and it not being dark, and waking up and feeling warm is one of the most beautiful gifts nature can bestow. How much easier is it to get out of bed and head the gym at 6 am when you're not being whipped by gale force subzero winds. But it's not just the weather. Families tend to benefit from larger accommodation (especially if they live in villas, but even apartments will be more spacious if your last pied-a-terre was central Mumbai, Manhattan or Mayfair) and help.

By help we mean support from maids, gardeners, easy access to maintenance workers, a local shop that will deliver you something as small as six bottles of water - and so on. While support is common for middle class families from the East, for those coming from the West it is something they are likely to never have experienced before. Dubai, and the UAE as a whole is able to do this largely because from an 'arbitrage' of wages, costs of living, pricing and expectations between the two.

Dubai also has a knack of being something for everyone. You can live in low rise, fairly traditional, villa (in Jumeirah, or Umm Suqeim for example), or in a Manhattan style skyscraper (in the Dubai Marina, Sheikh Zayed Road, or Downtown Dubai). You can pay 100s of thousands of dirhams for accommodation annually, or you can find a bed sit with rent that will add up to one to 200 AED monthly. In terms of schooling, the city has almost every global curriculum covered (offering 16 in total), at all price points. GCSE and IB based North London Collegiate School will open in 2017/18 and be the UAE's most expensive, with fees of over 120,000 AED. At the same time there are schools, mostly CBSE or Filipino based, that will cost less than 4,000 AED.

This year, Dubai’s 185 private schools generated 6.8 billion AED in annual revenue from tuition fees and catered to 273,599 students, 88 per cent of whom were expatriates. Dubai is often quoted as being the largest private school market in the world.

Most expats will choose to live by triangulating where they work, and where their children’s schools are. Distortions to that rule come in the form of transport (access to the metro, or clear roads), and price point. Many Dubai workers live out of the city in Sharjah for example where rents are cheaper and money goes further. One point to note is that while the notion of community school is on the rise, there is no obligation of a school to take on a student just because they live nearby. Living in Arabian Ranches for example is no help to get into JESS Arabian Ranches, one of Dubai's most popular schools.

Most new expats from the West will cluster around new Dubai - JBR, Dubai Marina, Palm Jumeirah, Arabian Ranches, JLT, The Greens and so on. Many from the East head towards older Dubai, not just because it tends to be cheaper, but also because that is where the communities are. Bur Dubai is a centre of gravity for many expat Indians in the city.

Dubai is less a melting pot as other large cities with multiple nationalities and expats tend to be described, more a place where every flavour of life is able to exist in parallel with each other. The amazing thing about the city is that these universes touch each other, interact with each other, but ultimately get back to their own dynamic, their own peoples, their own ways of doing things. Live in Dubai long enough and you'll begin to appreciate it all - brunch in Nobu on Friday, a visit to Ravis on Saturday. Few cities in the world can boast this diversity, but then few cities in the world are able to feel like home for pretty much everyone.

Essential Reading
How to choose where to live in Dubai

- Dubai has 185 private schools with 273,599 students accounting for 88.6 per cent capacity utilisation.

- Dubai will have doubled its capacity of private schools in 10 years.

- Student enrolments have grown by 89 per cent in the last 10 years. 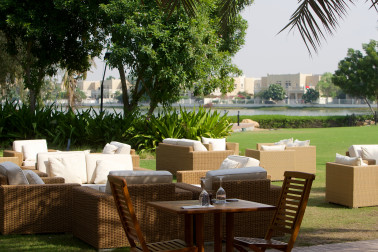 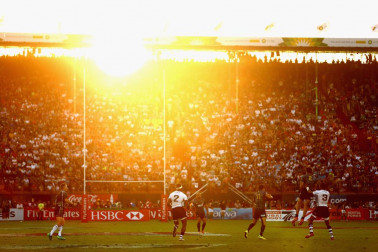 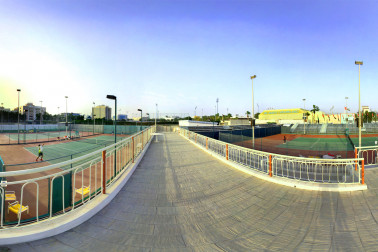 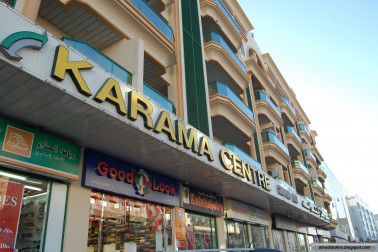 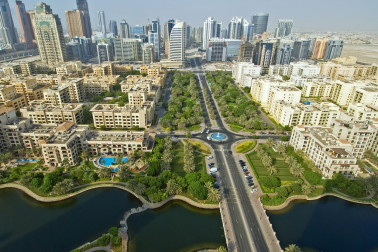 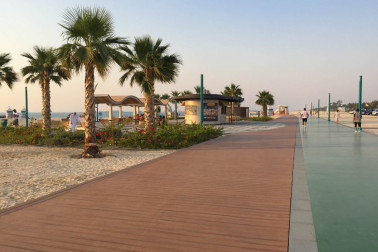 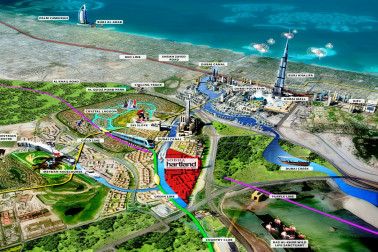 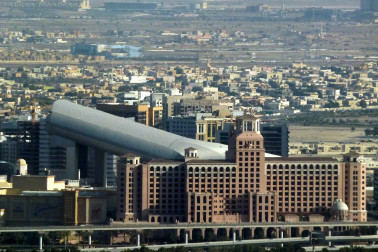 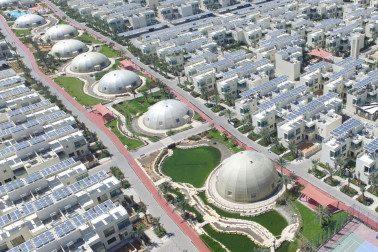 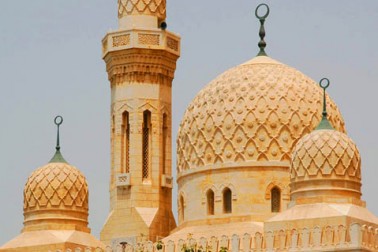 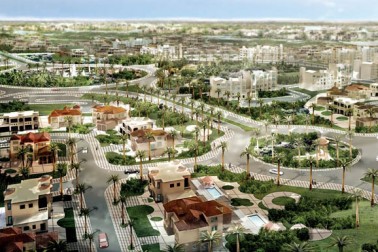 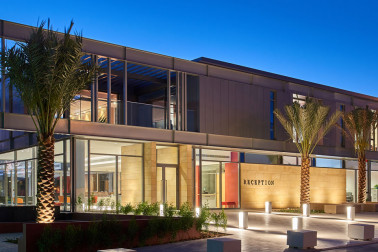 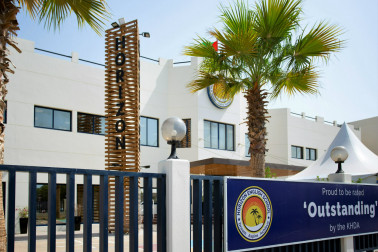 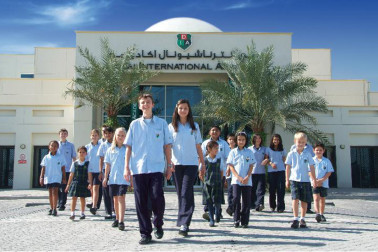 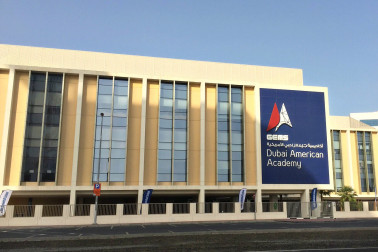 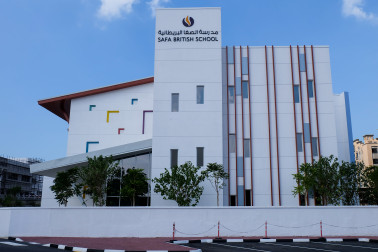 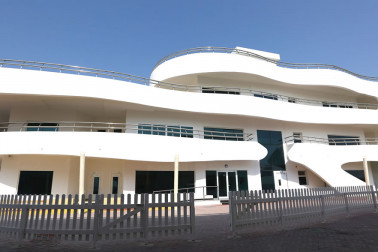 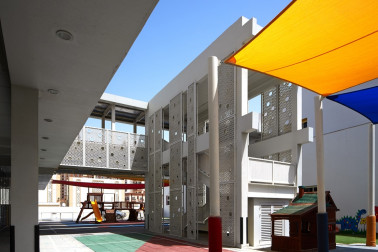 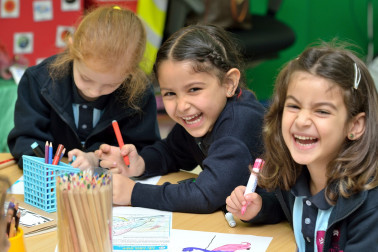 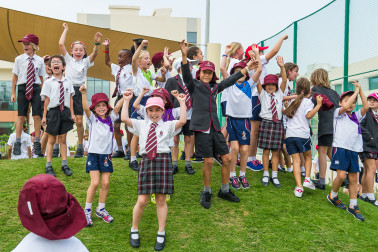 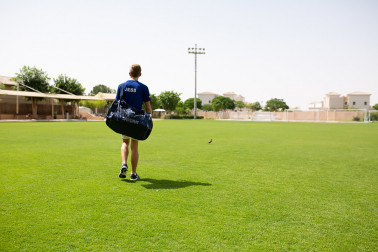 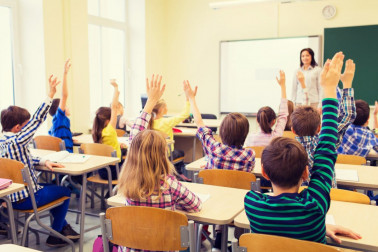