Education and the UAE
“Education is a country’s single most important priority and investing in the educational development of the individual represents the only real investment.”
H.H. Sheikh Mohammed Bin Zayed Al Nahyan
Crown Prince of Abu Dhabi
Ajman
United Arab Emirates 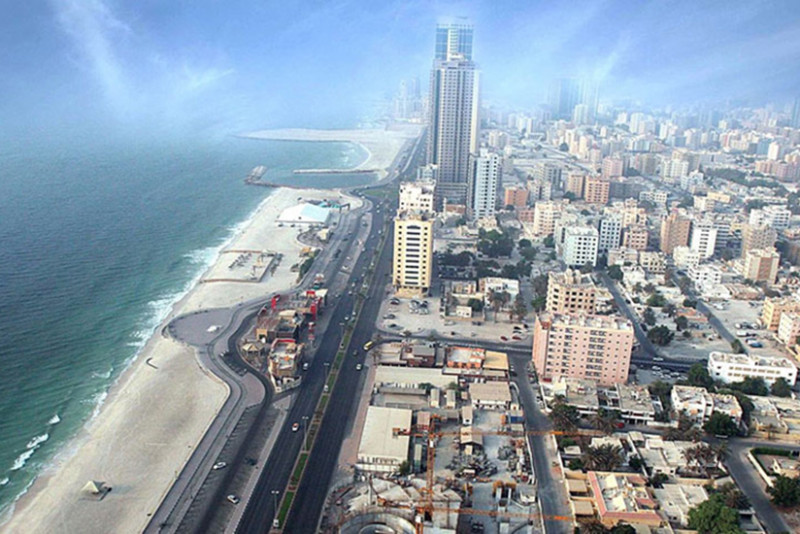 Ajman is the smallest of the emirates in terms of area, and its population of 240,000 almost entirely lives in the capital, that shares the same name. Ajman is bordered on the north, east, and south by Sharjah.

Ajman's economy is dominated by five sectors, manufacturing; construction; wholesale and retail; real estate and business services and transport, storage and communications. Ajman Free Zone has the capacity to accommodate 1500 companies and serve over 1,000 vessels a year. Exporting to over 65 countries, the Free Zone's companies comprise approximately 20% of the UAE's overall industrial units, with some 256 industrial companies operating from the zone.

The emirate was the first in the UAE to offer 100% freehold to global investors, in 2004. As of 2014, a number of key stalled projects had restarted. While growth has never been a rival to Dubai or Sharjah, the emirate benefits from its proximity to both, in conjunction with its greater affordability.

Key projects should boost things further. The construction of Ajman International Airport began in the second half of 2008 in the Al Manama area of Ajman. Airport operations were scheduled to begin by 2011, and the airport was expected to host about two million passengers per year. The project stalled but has now been restarted and is projected to be completed by 2018.

A $25 million marina project is also underway, which will include running tracks and facilities to attract international sporting events and provide a draw for tourism to the emirate. 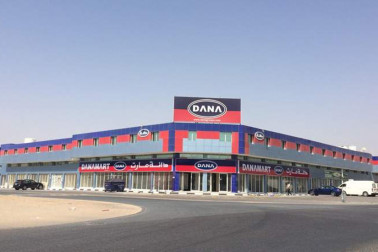 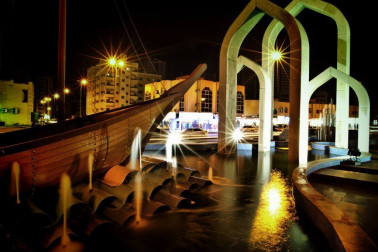 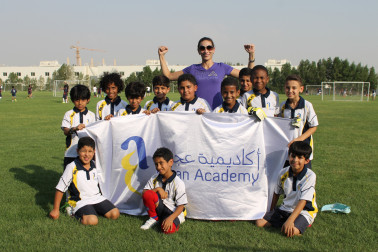 Exam season can be an emotionally tumultuous time, with pressure building and a lot at s…

Summer time is fast approaching and oops... you're yet to choose a school for your chil…

How Prepared are UAE Teens for University Life Overseas?

For expat teens in the UAE, leaving school for university often means leaving home and …