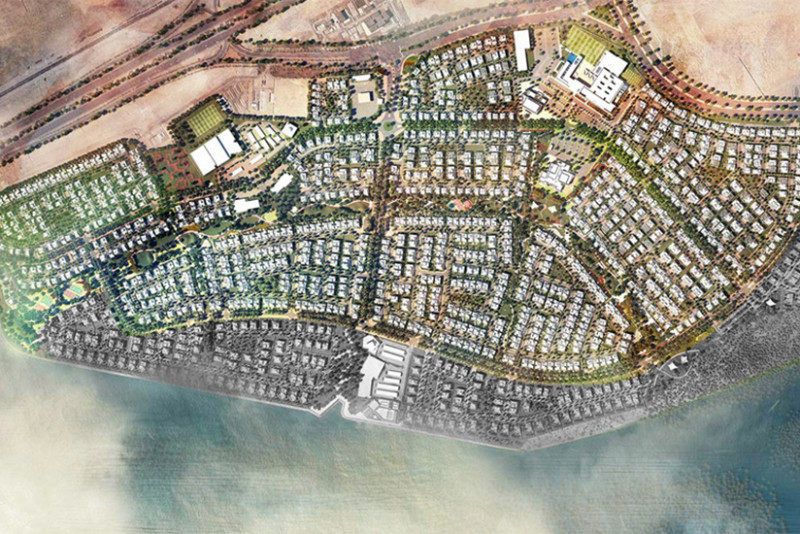 Aldar's West Yas community opened for sales in September, 2015, and is part of Yas Island. It consists of over 1,000 villas and marketed exclusively to UAE Nationals and is expected to become a major Emirati community from across the country, enabling them to live and work in the capital.

West Yas is located along Yas Island’s natural mangroves and features 1,017 four and five-bedroom luxury villas, with prices - at the time of the project's announcement - starting from $1.08m (AED4m). Expect to pay significantly more now.

The development, a non-gated community with no service charges, includes a range of community facilities including a mosque built for 2,000 worshippers, two schools, including Aldar managed West Yas School, a retail centre, sports facilities, a petrol station, and extensive landscaping and greenery in the open public spaces.

The villas are expected to be handed over to buyers at the end of 2017.

remove_circle
If you are expat, ownership for UAE Nationals only