Prime Minister Prayut Chan-o-cha has assured the public that the government is in full control of the Wuhan virus situation; schools remain open but are taking precautionary measures.
This article is part of an editorial series on Covid-19 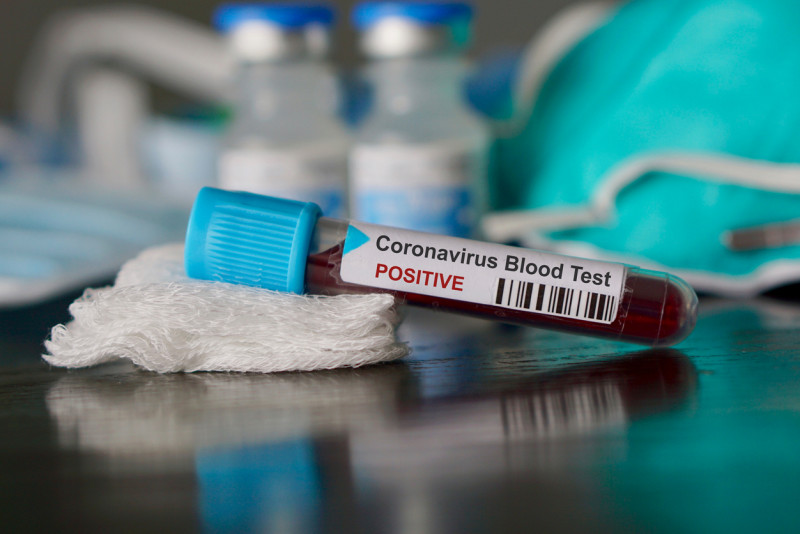 The Novel Coronavirus situation in Thailand is “100% under control”, Prime Minister Prayut Chan-o-cha has assured the public.  There have been nearly 6,000 confirmed cases of the respiratory illness worldwide since the outbreak began in Wuhan, China last December; 132 people have died. There are now 14 confirmed cases of the virus in Thailand to date, which is the highest number of infections outside China.

The Thai prime minister said the government can fully contain the outbreak of the Wuhan coronavirus, in a TV broadcast on Monday. The Public Health Ministry has upgraded its efforts, and is screening all tourist arrivals, especially those from China, at various locations, including air and sea ports and border crossings. Gen Prayut also cited the Global Health Security (GHS) Index 2019, which put Thailand sixth out of 195 countries for having effective early warning and preventive systems to cope with an outbreak of a communicable disease.

Gen Prayut said that of the eight confirmed virus infection cases in Thailand, five have recovered and been discharged from hospital while the rest are under close medical attention. Since this announcement, there have been been 11 more confirmed cases.

Both local and international schools in Thailand remain open, but are carrying out special deep-cleaning measures, conducting daily temperature checks, and taking other precautionary measures to protect students and staff.

For example, some international schools, including Rugby School Thailand and Shrewsbury International School Bangkok (both Riverside and City campuses), have placed an immediate restriction on entry to school premises by people who have travelled from (or through) mainland China, Hong Kong or Macau.

Bangkok Patana School has written to all parents asking that all "members of our community who have traveled to regions with concentrated infection rates since 15th January or have come into contact with people who have returned from those regions, to remain out of school until cleared by a doctor."

Patana and Bangkok International Preparatory School are are among those to cancel all internal and external activities, fixtures and trips involving other schools until February 17 or later.

Andrew Harrison, managing director for the Cognita family of St Andrews International Schools – Green Valley, Sathorn, Sukhumvit 107 and Dusit – said: "St Andrews International School holds the safety and health of their students, staff and whole community as their top priority. Therefore, we are being extremely vigilant and have clear plans in place in regard to the Coronavirus outbreak. Our advisory committee is constantly monitoring guidance from the World Health Organisation (WHO), International SOS, Government sources around the region, as well as from our Cognita Asia Pandemic Planning group.

"Currently, we are checking the temperatures and looking for any signs of illness of anybody entering our schools. Anyone found with symptoms or a high temperature will not be allowed into school and are advised to seek medical attention. They are able to return to school when all symptoms have cleared up and a doctor has declared them healthy.

"Our students, teachers and school staff are being vigilant throughout the whole day for signs of illness and our nursing staff are always available to advise. As usual, we are emphasising the importance of good personal hygiene practises."

Elsewhere in South East Asia, all schools in Hong Kong – including local and international kindergartens, primary, secondary and special schools – will stay closed until March 2. Read more here. The Chinese New Year holiday has been extended by at least four weeks as Hong Kong raises its response level to the Coronavirus outbreak to "emergency".

And in Singapore, the Ministry of Education has imposed a compulsory leave of absence for all students and staff at local schools returning from Mainland China. All schools reopened as usual after the Chinese New Year break.