As Thailand students settle into the new academic year, the results for the 2019 IGCSEs have been released. How did students in Thailand perform? Which schools have published their results?
Thailand: 2019 IGCSE Results
By Carli Allan 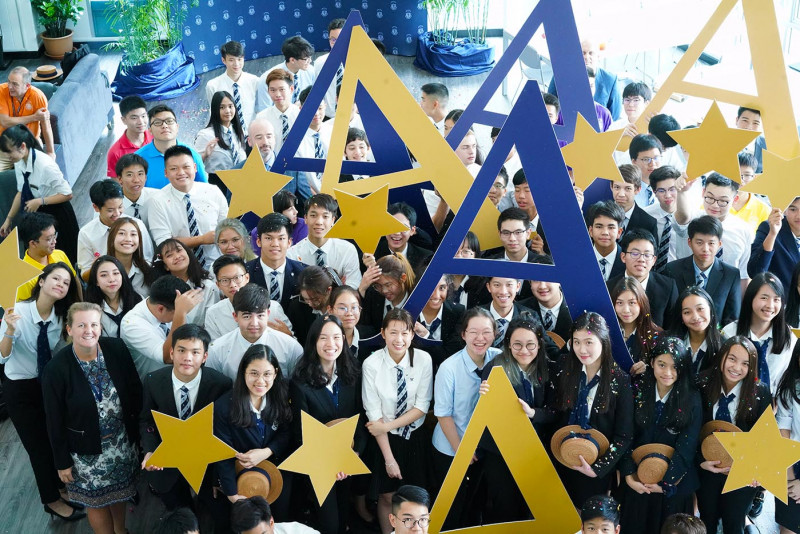 This is the second year that most Thailand schools have had I/GCSE examinations graded using both the A*-G or 9 to 1 grading systems.

Given the new, 'higher' standards, the results of Thailand students, detailed below, are all the more impressive. We will continue to add to this table as schools provide further data.

Bangkok International Preparatory School (Sukhumvit 77) has only reported limited results that 50% of its students achieved A*-A.

Three years since its launch in Thailand and Brighton College Bangkok has received its first IGCSE results, with its first group of Year 11 pupils producing 100% A*-B grades and 83% of grades A*-A.

Head of prep and seniorsSchool, Vanessa Robitaille, said: “We are thrilled and excited to receive our first IGCSE results. Our pupils have done extremely well and thoroughly deserve this success following their hard work and dedication. Many thanks to all of our teachers, as well, who have taught our pupils throughout Years 10 and 11, unlocking their potential and enabling them to be so successful.”

Students at Garden International School once again out-performed global averages with 45% achieving grades A*-A, compared to 20% in the UK, and 90% securing A*-C grades, compared to 67% in the UK. 90% of students gained five of more IGCSEs at grades A*-C.

Headteacher Jon Standen said: "We are all immensely proud of the achievement of the students. Their hard work and determination, supported by a committed team of enthusiastic teachers has led to record-breaking success."

At Modern International School Bangkok the small cohort of 34 students achieved a 94% pass rate, and the top scoring student Akshat Jain celebrated 9 A*.

The IGCSE results for St Andrews International School (Green Valley) were more than 20% above UK averages, with 88% of students achieving grades of A*-C, 39% of these being grades of A* and A. These results  exceed the UK national average of 67% for A*-C.

The school says: "For us, these results are spectacular in a number of ways. Firstly, many of our students took the exams at least one or two years ahead of time. Secondly, they have achieved these results without assistance from any external tutors or support."