Students at international schools across Thailand have received their 2019 A Level results – so how did they perform? Initial results sent to WhichSchoolAdvisor.com suggest very well indeed... Details below.
Thailand: 2019 A Level Results Roundup
By Carli Allan 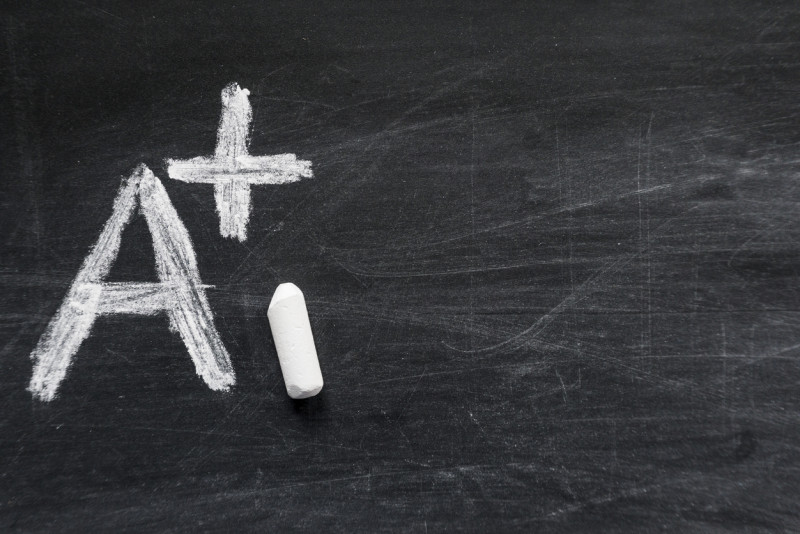 The proportion of students achieving the top grades at A Level has fallen to its lowest level for more than a decade according to the UK's Joint Council for Qualifications, with some 25.5% achieving an A Grade or higher, whilst 75.8% received a C or above (down from 77% in 2018 and the lowest level for 10 years).

There’s more than 35 of Thailand's 150-plus international and private schools that offer A Levels, with 19 schools following the International Baccalaureate Diploma Programme at college level instead.

Shrewsbury International School was celebrating on results day with 65% of its students achieving A*/A; 82% got A*-B, and 93% got A*-C.

Students have secured places at universities including Oxbridge, Ivy League and the Russell Group.

Headteacher Jon Standen said: “My congratulations go to the students for their dedication, to our teachers for their expertise and passion, and to our parents for their support. This exceptional set of results opens the doors to the best universities in the world. I wish the Class of 2019 all the best, and look forward to meeting them at alumni events in the future and catching up with their news.”

At Modern International School Bangkok the small cohort of 34 students achieved a 90% pass rate, and the top scoring student Naval Tapan Bhagat celebrated 3 A* and one A.