A new UK poll has found that the number of children starting school without basic language skills is on the rise, and teachers are blaming tech
Technology Blamed as Language Skills Weaken
By C Hoppe 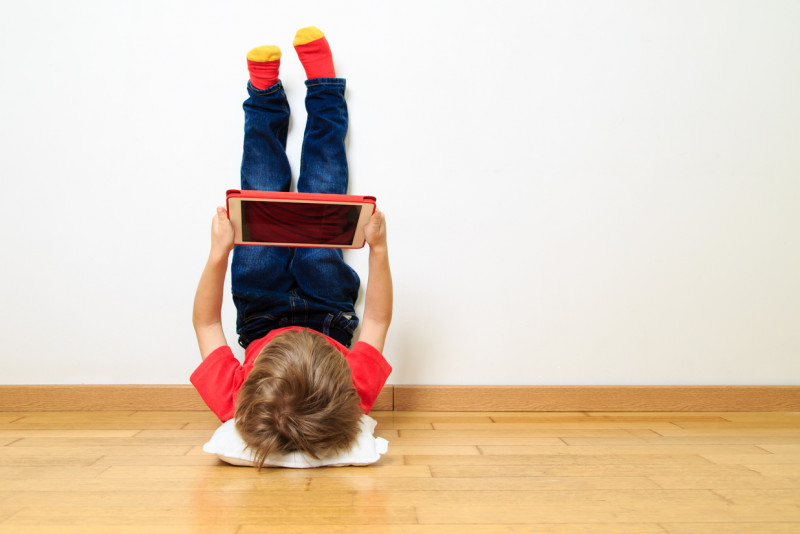 Headteachers are blaming the rise on the “pressures of modern family life,” where parents don't have enough time to speak to their children and are instead, use technology to entertain their children.

The poll, carried out by the National Association of Head Teachers (NAHT) and the Family and Childcare Trust, found that, “Speech, language and the communication skills of pupils starting primary school was the greatest cause for concern for teachers.”

According to the Telegraph, 83 percent of headteachers think today’s four-year-olds are not adequately prepared for school.

Interestingly, around the same number also think the situation has worsened over the past five years.

James Bowen, director of NAHT, said “We would all say that life has become faster pace and struggling to have quality family time.”

“Although some technology is great it won’t replace a conversation with a parent or sitting and reading a book together.”