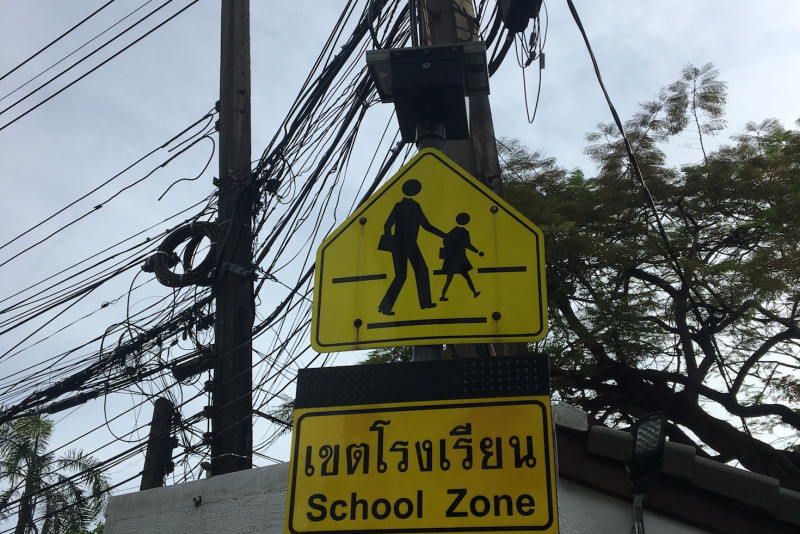 A survey by Thaivisa also revealed that 56% of parents choose to send their child to an international school in the country, rather than to a local school or overseas.

87% of expats currently living in Thailand have at least one dependent child, and 36% have two or more.

Over four in 10 of those surveyed (42%) in May said they will need to find a school for their children to attend over the next three years. The figure increases slightly to 46% in Bangkok where the majority of international schools are located. Some 67% of expats living in Bangkok already send their children to an international school, or plan to do so.

You can read more about the cost of an education in Thailand here.

The survey was conducted by Thaivisa with responses from 350 expats. 29% of respondents live in Bangkok and 68% represented working parents, compared to the national average of 44%.