Students in Singapore top the global rankings for science and maths for the second time, while England and Hong Kong see a decline in their achievements in secondary science.
Asia Tops Global Science, Maths Rankings
By Carli Allan 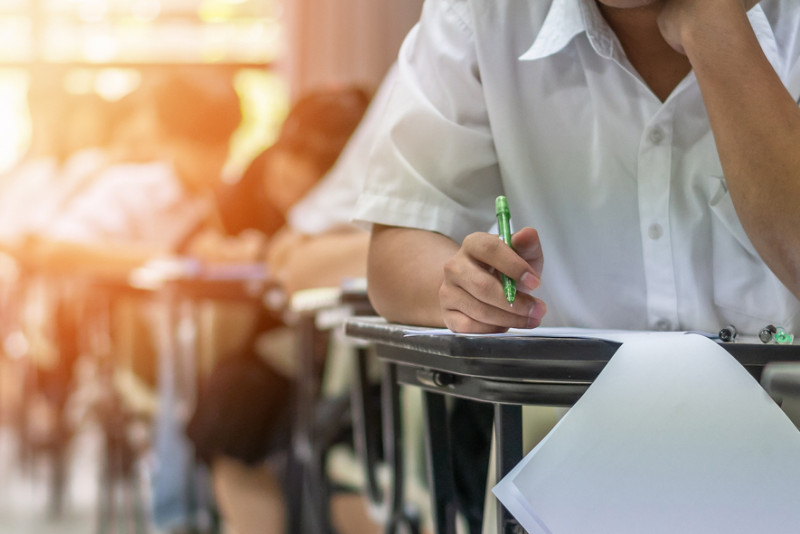 Students in Singapore and East Asia continue to top the rankings for science and maths, while secondary students in England and Hong Kong have both declined in science.

According to the results of international TIMSS tests, which are taken in 64 countries, Singapore’s Year 9 students top the rankings once again for both secondary science and maths. For the second consecutive round of the tests, Singapore is ahead of students in other Asian countries including Hong Kong, Japan and Taiwan.

Hong Kong is ranked second for Year 9 maths but has fallen out of the top 15 for its Year 9 results in science. Elsewhere in the world, England, has dropped from 8th to 14th place for secondary science; this is its lowest ranking in 25 years. It has moved up to eighth place for secondary maths, though, which is its highest ever ranking.

Tests for the Trends in International Mathematics and Science Study (TIMSS) are taken every four years by students aged nine to 10 years (Year 5, Grade 4) and 13 to 14 years (Year 9, Grade 8); the latest round of tests were taken in 2019 before education was disrupted by Covid 19.