Parents Save UWC Thailand From Closure

UWC Thailand's parent community has rallied together to raise THB 313,150,000 in three weeks to save school from closure.
Parents Save UWC Thailand From Closure
By Carli Allan 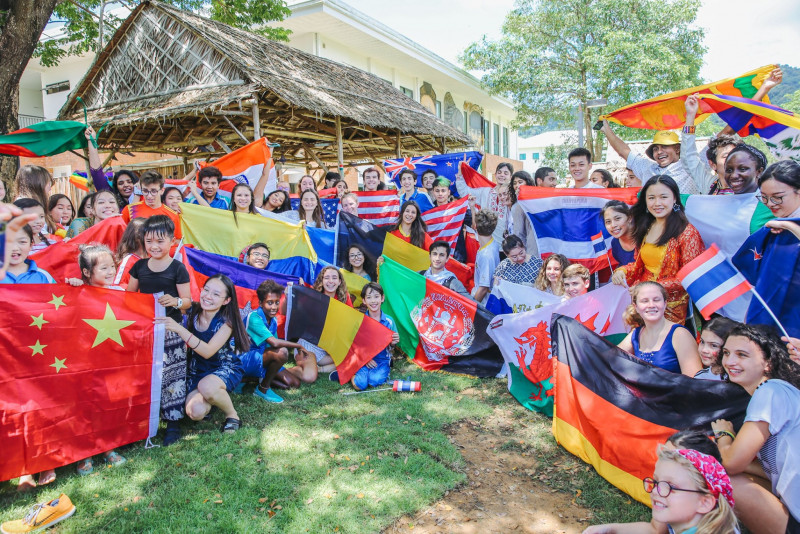 Parents at United World College Thailand (UWCT) — a small nursery to Grade 12 IB international school in Phuket — have raised more than THB 300 million to save the school from being sold or closed.

UWC Thailand was set to become yet another victim of the Covid-19 pandemic – until its parent community rallied together to keep the school open. The school's financial problems had started pre-Covid; in mid-January when the school’s founder said that, “alternative funding would be required as of June 2020 to keep the UWC Thailand dream alive.”

While selling the school was an obvious option, the school’s close-knit community had a preferred plan: they would raise the funds to purchase the school for the foundation so that it could stay a UWC and continue to deliver on its mission. However, as Covid-19 caused widespread unemployment and financial cutbacks, this plan was thrown into doubt.

UWC Thailand’s head of school Jason McBride said: “We got together a small group of parents, senior leaders from the school, the founder, and the school board to brainstorm what it would take to secure the school’s future. The answer was USD 10 million (THB 313,150,000).

"This would allow us to buy the school’s physical assets and provide a financial cushion for our UWC student scholarships and any operational shortfall in the first two to three years. We dubbed the whole idea, “Project Independence”. A giving campaign, open to both loans and donations, was launched and the funds were raised in just over three weeks."

With money pledged, a small group of the school's parents worked on the documents needed to complete the paperwork and finalise the transfer of assets; work that would have cost the school hundreds of thousands of baht had it needed to pay.

McBride added: “The impact of Covid saw pledges reduced or disappear altogether, but also some new pledges and some increases. And so, with a core group of financial backers, supported by the community-at-large, the deal was completed, Project Independence was a success, and the formation of a new Board began.”

Nestled in the foothills of a beautiful national park in Phuket, UWC Thailand has a small student body of 340 children representing more than 60 nationalities.

“When all the odds seemed stacked against us, our community doubled down on their belief in what we do at UWCT. They heeded our call and they came with their savings, their investments, their salaries, their skills, and their friends. They came because what we do is different in a way that matters, in a way that warrants the opportunity to thrive."