Which Countries Pay Most for Schooling...

In which countries will you be paying the most on education. Global bank HSBC asked just shy of 8,500 of its customers across 15 countries just how much they were spending on schooling, and why they did so...
Which Countries Pay Most for Schooling...
By David Westley 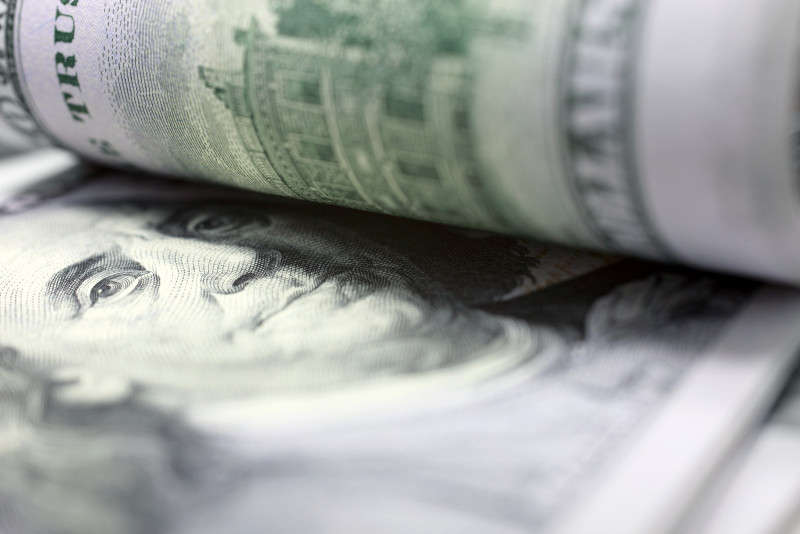 The UAE is pipped, just, by Hong Kong as the country/territory where parents spend most on education, one of the few top spots the Emirates may be happy it has avoided. Singapore comes third.

The survey was undertaken by HSBC in February of this year,

According to the survey people in Hong Kong pay more than US $130,000 per child for the duration of their education from KG to the end of undergrad studies, followed by the United Arab Emirates, where parents spend nearly $100,000 for their children’s education. Singapore comes in third with more than $70,000 of spending.

This is clearly somewhere below the top end of what you can be paying in any of these countries. In the UAE for example studying at its most expensive school will cost you three times that at $360,000 (1.3 million AED), just for schooling.

Put through the prism of fees as a percentage of income (using GDP per capita) however and rankings change. Education spending figure for Hong Kong, for example, is three times per capita GDP, while in Egypt that ratio is at 4.7 and in India it’s 11.8 times per capita GDP.

GDP is not spread evenly in any society however, and in countries like India or Egypt it is likely to be very uneven. HSBC customers, and those that send their children to fee paying schools in both India and Egypt, are very likely to benefit from the unequal income distribution. In countries where that distribution is more even the ranking holds better. Even using the ratio method, France, is still one of the smallest spenders.

How much parents are willing to pay on education may also be driven by how optimistic parents feel about the future, and the link they see between it and the future success of their children.

Parents in Asia are more likely to believe excelling in academics will be a path to success.

More than three-quarters (78%) of parents see completing a postgraduate degree as an important gateway for their child to get into full-time employment in their chosen occupation, with the highest proportions in China (91%), Indonesia (91%) and Mexico (90%).

Medicine (13%), business, management and finance (11%) and engineering (10%) are parents’ most preferred university courses for their child to study, although the ranking varies around the world - parents in India (18%), the UAE (17%) and Mexico (17%) are the most likely to want their child to study engineering, while parents in China (20%) and Singapore (16%) are the most likely to put business, management and finance first.

Apart from financial commitments, the majority (82%) of parents are ready to make personal sacrifices for their child to succeed. To support their child’s education, almost a third (31%) of parents have forfeited ‘me time’ and/or given up hobbies, and 25% have either drastically reduced or completely stopped leisure activities and holidays.

Despite making these sacrifices, parents are still not sure they are doing enough.

In total HSBC asked 8,481 parents who had at least one child aged 23 or younger currently in school about their spending habits across different levels of schooling. Spending on fees, books, school transport and accommodation was included. The survey was conducted across 15 countries and regions.

While HSBC is a high street bank, its customer base is not spread evenly across all expat income groups. This is especially the case outside of its core markets, where it is most likely to be a bank of choice only for higher earners. As such results in counties like the UAE will reflect a small segment of the population, while in the UK the results will reflect a broader more representative sample.

Countries like France and the UK also offer a free universal education system open to expatriates and likely to lower the total cost of education. This is less the case in markets such as the UAE, Singapore or Hong Kong where local schools favour the indiginous, local population.

When it comes to private education, 8 per cent of British parents put their children through fee-paying school, spending an average of $165,000, second only to Hong Kong parents, who spend $211,000.