International students studying at a UK university from 2020 can now stay in the country for two years to look for work. This will make the UK an even more popular destination for tertiary study.
New UK Rights to Work - International Students
By Carli Allan 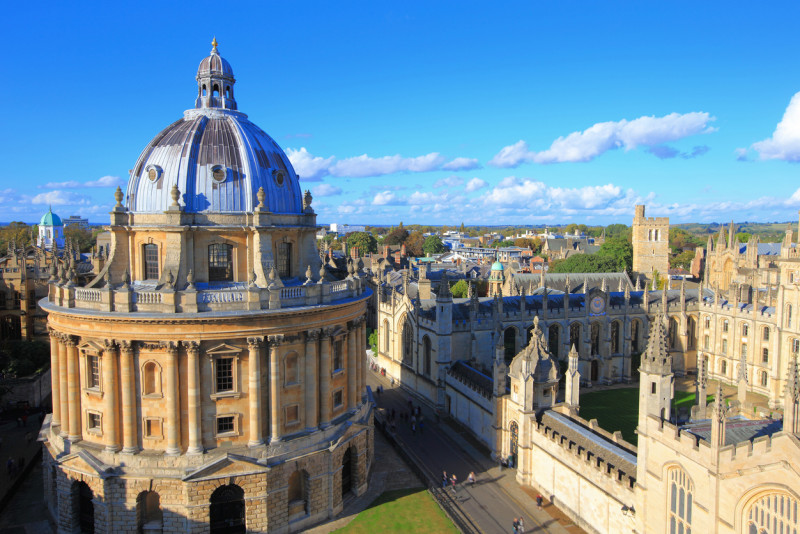 From 2020, international students starting university in the UK will be able to stay in the country for two years to find work. The new immigration policy was announced this week by the UK government to help recruit and retain the best and brightest global talent.

The UK is one of the most popular study destinations for both local and expat college students at international and government schools across the Middle East and South East Asian countries including the UAE, Singapore, Hong Kong, Thailand and Vietnam. According to the UK government, international students make up half of the UK's full-time postgraduate students in Science, Technology, Engineering and Maths (STEM) subjects.

"It is a testament to our world-leading universities that so many students from abroad want to study here.

"The important contribution international students make to our country and universities is both cultural and economic. Their presence benefits Britain, which is why we’ve increased the period of time these students can remain in the UK after their studies."

Students will need to have successfully completed a degree in any subject from a trusted UK university or higher education provider to qualify for the two-year work right.