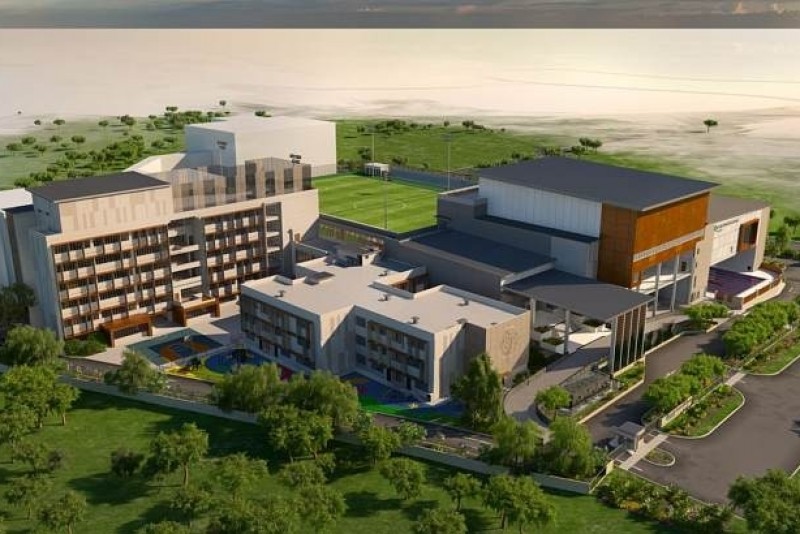 Singapore is the next target for GEMS Education's global expansion plans, according to local media reports.  The Dubai-based school operator will open GEMS World Academy Singapore in 2014 and the school will be the group's first school in south east Asia.

GEMS announced that it had secured $84 million through bank financing to help complete the project which will cost a total of $170 m in total.  The figures suggest that the school will feature at the high end of the GEMS portfolio - GEMS World Academy in Dubai has an impressive array of facilities including a planetarium. These facilities come, however, at a cost and the school currently charges some of the highest fees in the UAE.

Work has already begun on the Singapore school which is located in Yishun.  It will offer the International Baccalaureate curriculum from Pre-Kindergarten to Grade 12.

GEMS is the largest private school operator in the UAE. It also has schools in the UK, Europe, US, India, Saudi Arabia, Qatar and Kenya.