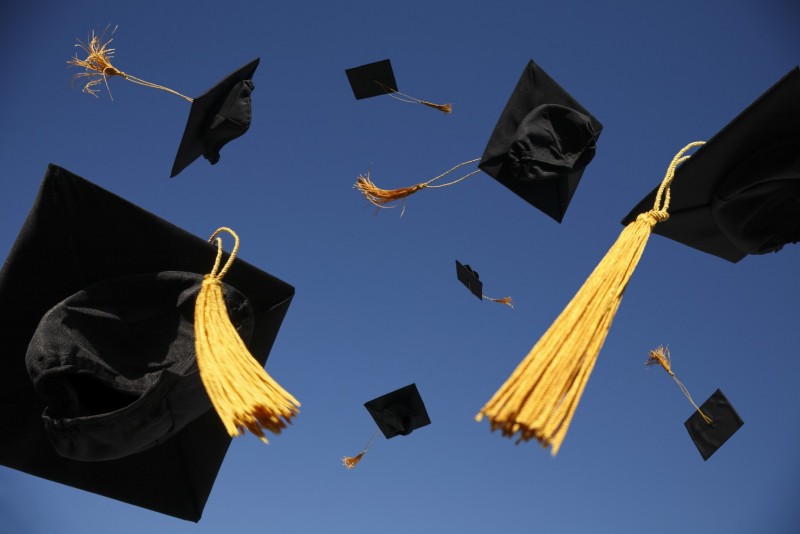 Figures released recently show that more UK university students than ever are receiving first-class degrees. In fact, the number of 'firsts' has more than doubled since 2004 and risen over 70% since 2008.

Many within the UK are now asking is it a case of grade inflation and/or over-awarding or simply a case of improved teaching, as many universities insist?

According to the BBC, Nicola Dandridge, chief executive of Universities UK, said, "With changes to the student funding system and increased graduate contributions, there is evidence to suggest that students are working harder than ever to get their degree results."

However, the past few years have seen a series of 'whistle-blowers' claim lecturers have been 'leaned-upon to improve grades.'

Dandridge goes on to note that while the sector recognises that the current degree classification system is a 'blunt instrument', a number of universities have began trialling the Higher Education Achievement Report and a grade-point average system to allay fears.

She says, "the aim is to provide a more detailed account of what a student has actually achieved during their studies, rather than just a one-off degree classification."

Speaking to the Telegraph,Professor Alan Smithers, director of the centre for education and employment research at Buckingham University, said: "there is little doubt universities have an incentive to award more degrees in higher classes to improve their position in league tables.".

University vice-chancellors across the country have united to vehemently reject the claims that the rise in first class degrees is evidence of courses getting easier or manipulation of exam results.