England, US Say No to Global Tolerance Test

Schools in England and the US will NOT take the new global competences test conducted by Pisa to asses cultural understanding and identifying fake news.
England, US Say No to Global Tolerance Test
By Veathika 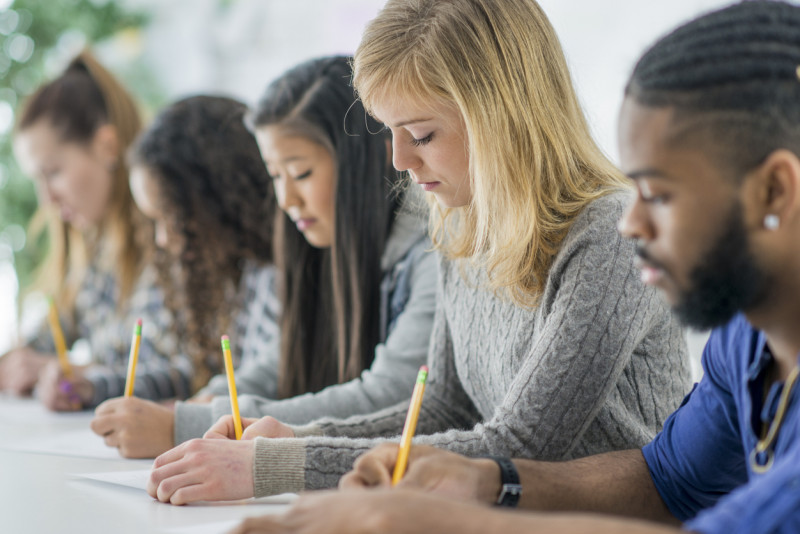 Schools in England and the US have opted not to take part in the new international Programme for International Student Assessment (PISA) test, designed to assess respect for other cultures, challenge extremism and help identify fake news.

The new test “global competences” is independent of and runs alongside maths, science and reading as part of the Organisation for Economic Co-operation and Development (OECD)'s influential PISA tests.

According to a report in the BBC, England, the US, Germany, France, Denmark, the Netherlands, Finland and Ireland have decided not to take the global competence test, however these countries will take the other core academic subject tests.

Schools in Scotland, Australia and Canada will take the new test, which is being launched this year.

OECD has decided to introduce this kind of test to address the type of skills young people need to navigate a world of "post-truth" and social media "echo chambers".

The main aim of the global competence test is to see how well young people were prepared to work alongside people from different cultures and beliefs.

The test will measure tolerance, cultural awareness and how well teenagers can distinguish between reliable sources of information and fake news.

It will also consider issues like racism, cultural identity and prejudice.

Andreas Schleicher, the OECD's education director, said the success of education systems had to be measured on more than exam results.

"The aim of Pisa is to confront us with the real world, not the world of words and beautiful theory. The most successful education systems like Canada, were often the most open and diverse.”

The Department for Education said Pisa was valued for the information it provided on schools and that schools would continue to take the other Pisa tests, with the results and rankings to be published next year.

But it said that "like more than half of the 80 countries" taking Pisa tests, it would not place an "additional burden" on schools with the new global competence test.

"All schools are already required to teach pupils to have a mutual respect and tolerance of those of different faiths and beliefs," said a DFE spokeswoman.