More UK University Choice Than Ever

UK universities have reported a significant drop in UCAS applications, meaning the 2017 A Level student cohort will very likely have more choice than ever should they decide to 'trade-up' using the UCAS university Clearing process...
More UK University Choice Than Ever
By C Hoppe 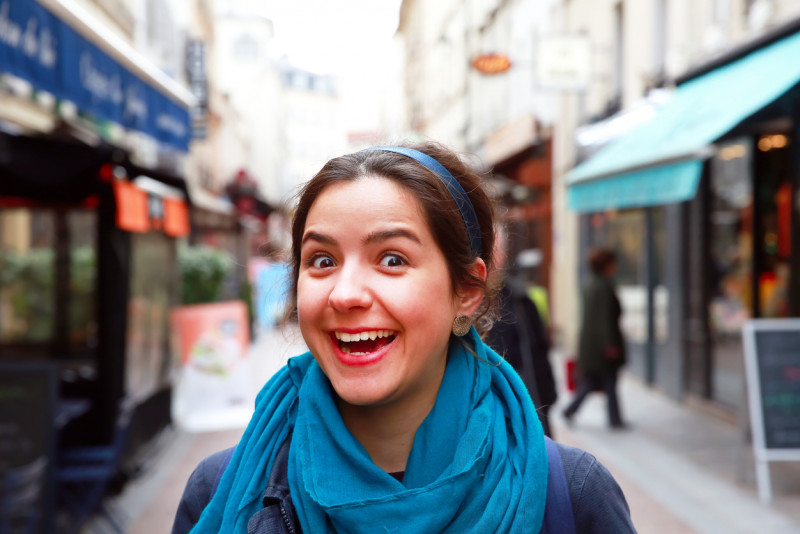 While students around the world nervously await their A Level results, spare a thought for the UK's universities which, according to the Guardian newspaper are equally anxious, if not more so, this year.

According to the publication, the 2017 UCAS figures show a sharp decline in the number of UK nationals applying for university places.

A 'demographic dip' across the UK has seen a significant dip in the number of students applying for places in home-grown universities.

The situation is compounded by a decrease in part-time and mature student applications this year too.

In addition, the recent Brexit referendum the UK has driven a reduction in EU student applications, an area previously experiencing positive growth.

One head of admissions at a Midlands university told the paper, “right now, it feels like musical chairs. Somebody is going to miss their recruitment targets, and nobody wants it to be them.”

“It’s the toughest season I can remember. We’ve all got our fingers crossed.”

The situation has been compounded by numerous Russell-Group universities expanding over the past few years, offering more places than ever to students who previously would not have been considered.

Christina Edgar, head of student recruitment at Sheffield University told UK newspaper, The Guardian: “Ever since the government caps on student numbers were lifted a couple of years ago, institutions have had the choice of how many students they accept on to their courses.

“As soon as that happened, various institutions have made choices about growing a little bit or a lot. That means that when there are fewer 18-year-olds, there is a lot of choice for those 18-year-olds, because we could all potentially take a few more students than we used to.”

This means that the 2017 A Level student cohort might well have considerably more choice than they thought should they decide to use the UCAS Clearing process.

Experts are predicting savvy students will begin 'shopping-around' via UCAS Clearing as soon as they receive their results on Thursday.